Will damaged cement streets be fixed? 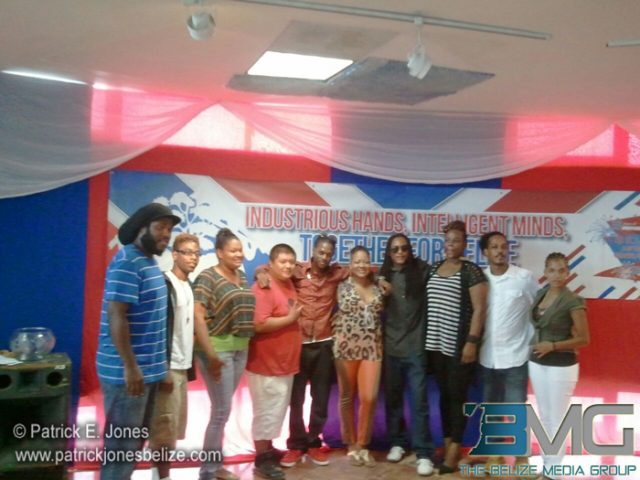 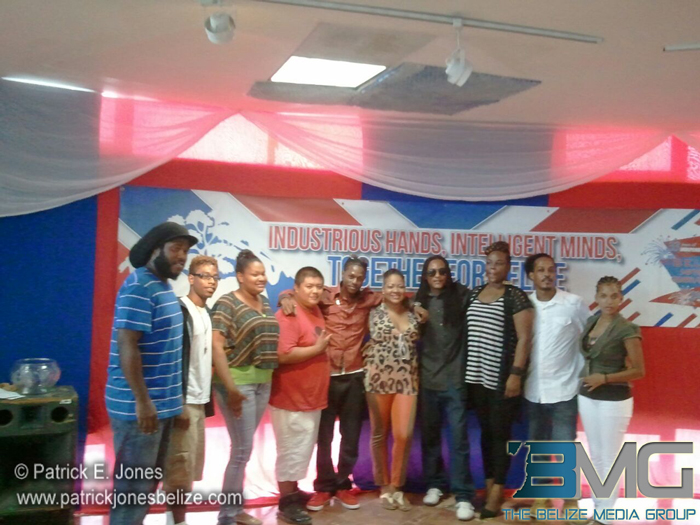 Tuesday, August 5, 2014. AARON HUMES Reporting: The National Song Competition is in its final stage and today the fifteen finalists from across the country met with the press.

Hometown entrants from Belmopan, Shameeka Moir and Earlyn Hutchinson, hope to impress the crowd and the judges at Memorial Park on Saturday, August 9 with their entry for the Belize Song Competition, “Every Dog Has Its Day” or “Not My Day.”

They describe it as a fresh take on the Andy Palacio classic “Watina”, looking at the every day problems of Belizean people.

It is a contrast, they argue, with the usual kind of super-patriotic lyrical compositions submitted for these events. 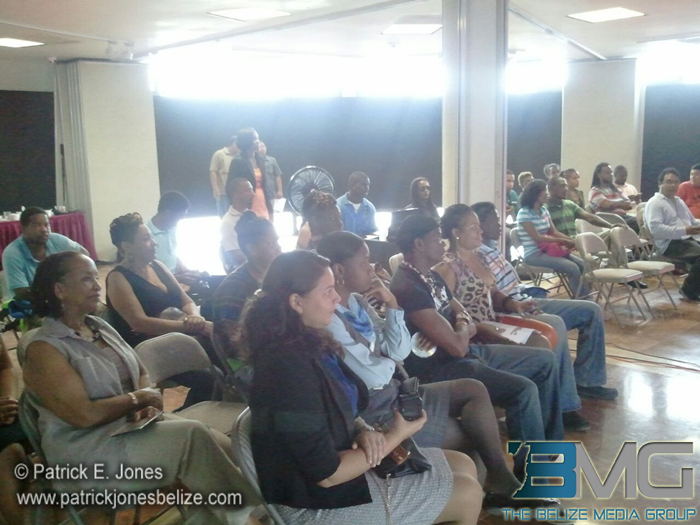 NICH President and co-chair of the National Celebrations Commission Diane Haylock explained that one of the motivations for the new format for the competition and the goal of NICH with regard to the performers was to give them opportunities to further expand and polish their craft.

For this reason, each champion receives $1,500 for production of a music video for their composition and $2,500 toward an appearance at a regional music competition.`

Defending champions TR Shine, Jael August and Nello Player and more than a few veterans including Roxana Alcoser, Ernestine Carballo, Sam Harris and the legend himself, Chico Ramos, are among the lineup scheduled to take the stage on Saturday night.

In related news, the full line-up of activities for the September Celebrations will be finalized later this week, but we can tell you that the Carnival Road March is scheduled for September 13 and the Expo for the weekend of September 6, which is also when the Carnival King and Queen Competition will be held.

This year’s theme is “Industrious Hands, Intelligent Minds, Together for Belize.”