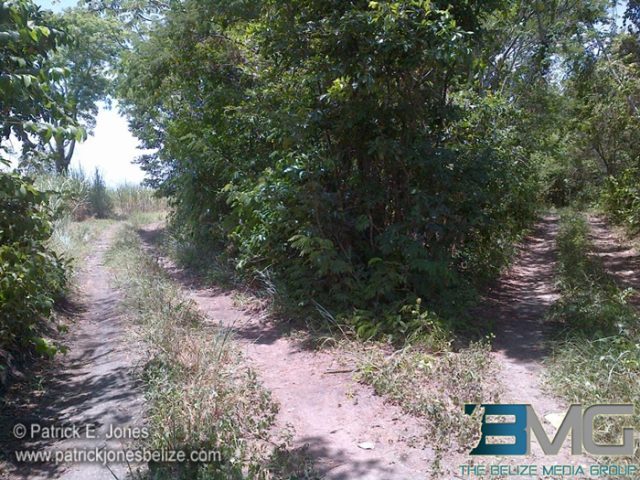 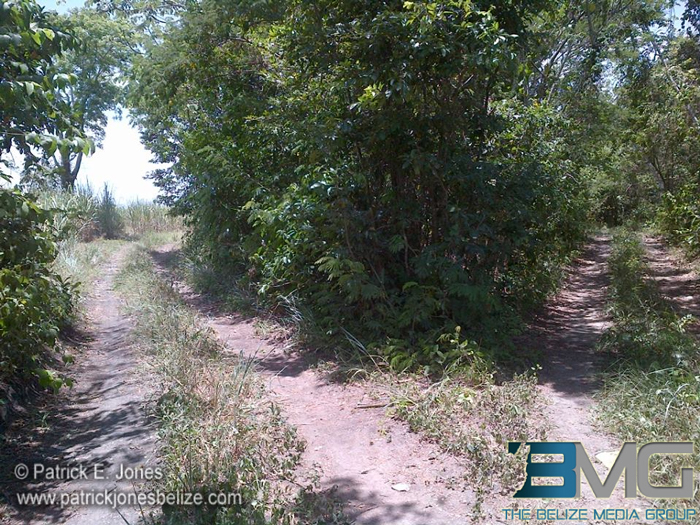 Thursday, August 7, 2014. ORANGE WALK BUREAU Reporting: The decomposed body of a farmer from Santa Martha village was found this morning in a field in the village.  He has been identified as 57 year old Orlando Efrian Cortez.

Preliminary reports received say that the discovery was made by the Cortez’ brother this morning in the field that is to the left of the accompanying photograph.

Reports we have received say that the brother went to the field on the right hand side of the picture and that was where he found a water bottle belonging to Cortez and upon making checks found his body and called the authorities.

Reports say that the last time the man was seen alive was on Monday night. The man was known to suffer from epilepsy and it is not yet sure if he may have suffered an attack and passed away.

There was no visible signs of injury on the body and an on-site post mortem examination is now ongoing.