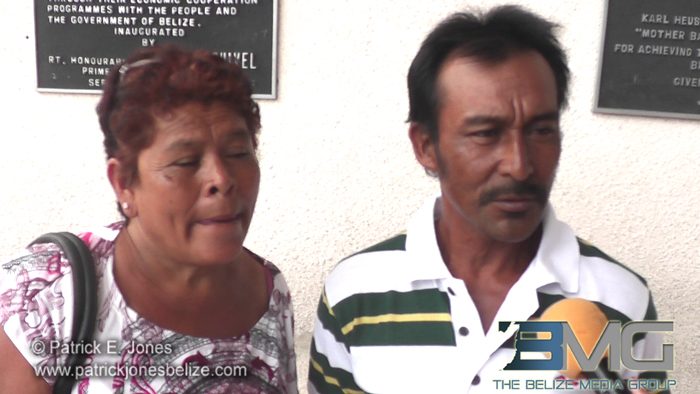 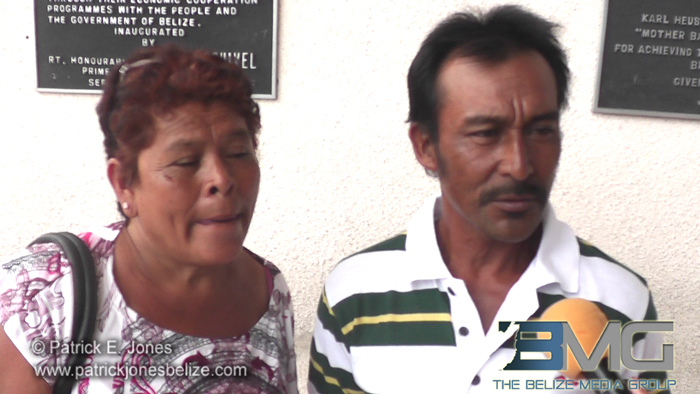 But the victims of Saturday’s accident – the deceased 54 year old Yolanda Valencia, a mother of three, and 28 year old Yanie Cu, the taxi driver into whose vehicle the Deputy crashed head on, who remains in critical condition, want the Department to go further. 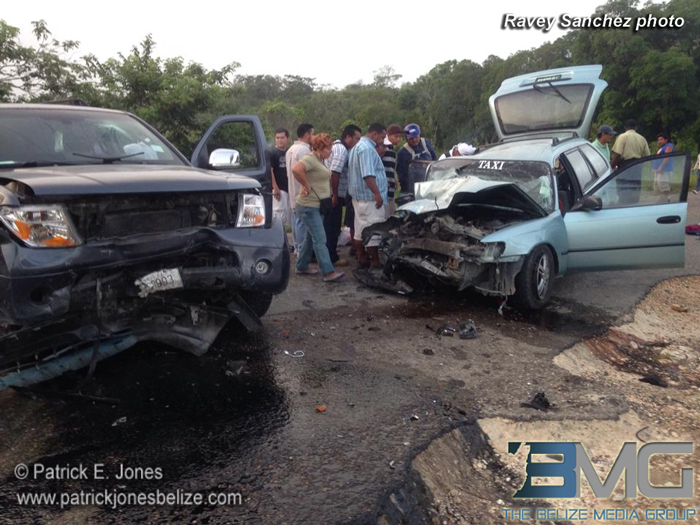 His mother Azucena Cu, says she urgently needs financial assistance for medical expenses. Cu told us that she needs $350 for x-rays and money for surgery for her son.

The family has complained that Mr. Segura was treated differently from the time of the incident, when it was alleged that he was intoxicated.

He was seen smoking at the site of the accident on the George Price Highway, Mile 71, pants undone, and about an hour afterward visited the San Ignacio Hospital in fresh clothing where he was seen talking on his cell phone and apparently laughing, despite complaints of chest pains, and not speaking to the family of his victims.

More unusually, it is alleged that the Fire Service were called to wash the vehicle and, allegedly, get rid of incriminating evidence.

But Yanie Cu’s father Pedro says that his actions notwithstanding, DCP Segura is to blame, in the view of those who witnessed the accident and recorded it on their devices.

Both Segura and Cu gave up samples for blood alcohol testing.