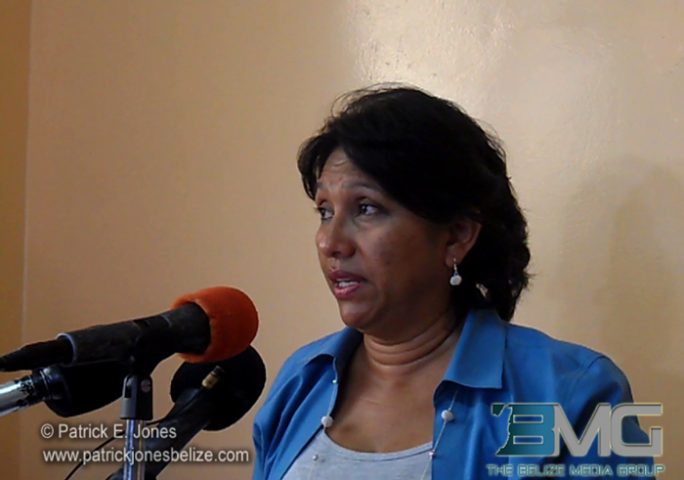 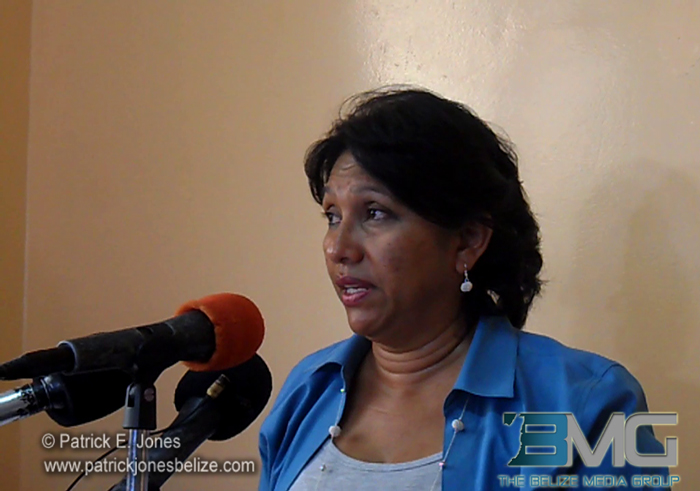 But she wants an apology for alleged discrimination and proper benefits, according to Christian Workers’ Union president Audrey Matura-Shepherd, whose union represents a majority of the branch’s employees.

Today CWU President Audrey Matura Shepherd reported that the Bank is stonewalling its efforts to settle the matter behind closed doors.

It wants separate meetings with the employee, who has 14 years’ service with the institution, and with the Union, which has refused.

It also claims there is an unresolved complaint which it has refused to describe to the Union.

The issue of alleged policy forbidding the speaking of languages other than English inside the First Caribbean International Bank branch in Dangriga Town has taken center stage in recent days.

But while the Bank has denied fostering such a policy, it has failed to provide any written evidence or indeed anything stating an official position in this regard.

In fact, FCIB headquarters in Barbados has tried to stop Matura-Shepherd from going public with the allegations after the employee wrote them regarding her grievances, without any response.

A second employee, a Garifuna male working for three decades, has also written to the Bank’s international headquarters outlining his grievances, again with no response.

Coincidentally, these are the only two Garinagu employees working at the Bank although Martinez has resigned with two months’ notice effective October 8 and the other employee was forced to take leave.

In the absence of a clarification of its position either written or oral, says Matura-Shepherd, the Bank should apologize.

According to Matura-Shepherd Martinez’s resignation does not cure the Bank’s problems.

The Union has advised other employee members to stay out of trouble as the Union sorts the matter out.