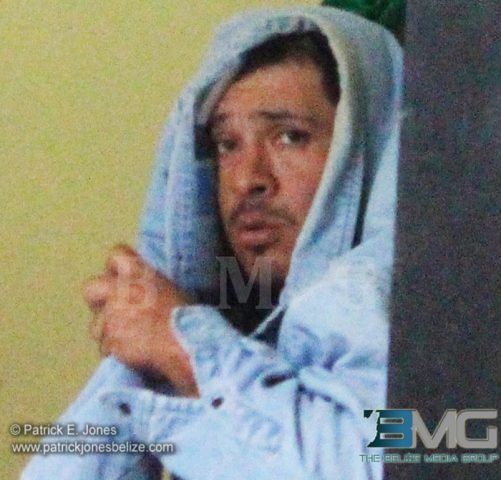 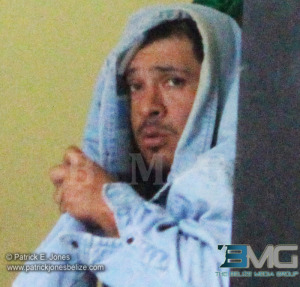 Friday, December 12, 2014. AARON HUMES Reporting: We told you  on Thursday of the operations of the Eastern Division Strike Team which took a grenade and two firearms off the street earlier this week.

Today the person alleged to be involved with one of those firearms, 33 year old Jose David Funes Lopez, was charged with keeping firearm and ammunition without a gun license when he appeared before Magistrate Dale Cayetano.

The bar manager from Gill Street denies attempting to throw away the .38 special revolver with 4 rounds of ammunition in the magazine, as police said they saw him doing on Sibun Street around 11:30 p.m. on December 9.

According to the police Funes was about 10 feet away from their vehicle when they saw him throw a shiny object later identified as the firearm into some bushes in a drain.

Funes returns to court on January 12.