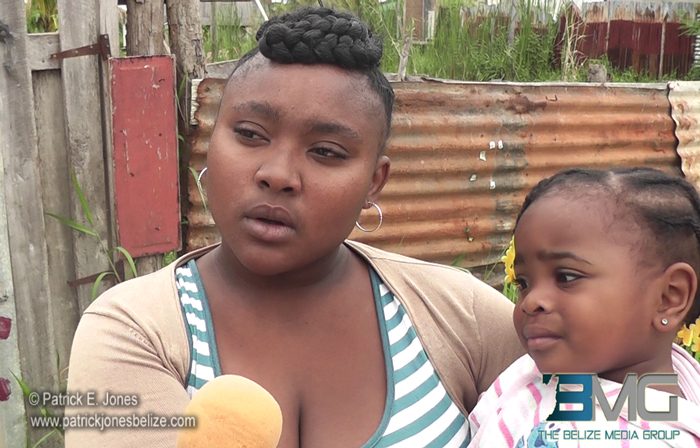 Monday, January 19, 2015. AARON HUMES Reporting: Did an attempt to settle a fight lead to the death of 23 year old Denver Villafranco on Saturday night in Belize City?

That is what residents of Police Street believe, and they are puzzled as to why attackers targeted Villafranco, who was found lying motionless on Complex Avenue with a stab wound to the right side of the abdomen, from which he died at the Karl Heusner Memorial Hospital while undergoing treatment minutes later.

He had been walking on Complex Avenue about 20 minutes earlier headed in the direction of Mahogany Street, when three men attacked him and caused his fatal injury.

As police investigations continue in which three persons have been detained, the street’s residents mourn the loss of a man described as a “peacemaker” in the area, someone who could be depended on.

An area resident and friend of his told us today that there was an altercation which Villafranco settled, but one of the participants was later attacked, which is believed to have caused the reported retaliation. 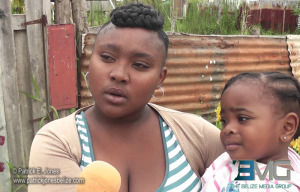 Denver Villafranco leaves behind a one-year old daughter, Deneke, with his common-law wife Keisha Thompson, who says he was on his way to her house to babysit his child when he met his death.

She says he was well-mannered and an asset to his community, and had just returned from training with the BDF Volunteer Battalion Bravo Company in December.