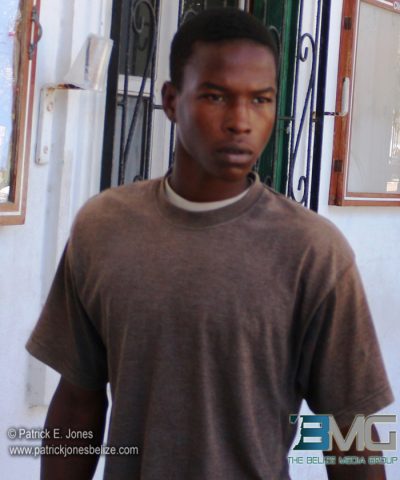 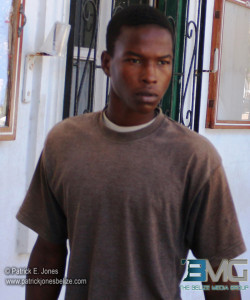 Trapp appeared today before the Chief Magistrate, Anne Marie Smith and was remanded into custody until April 23.

He was walking on Freedom Street and when he reached its intersection with Justice Street he was approached by a male person riding a bicycle who fired several shots at him.

Adolphus was shot in his arm, chest and elbow.

He was admitted to ward at KHMH where he succumbed to his injuries the following day.