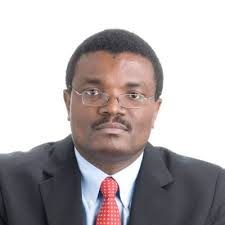 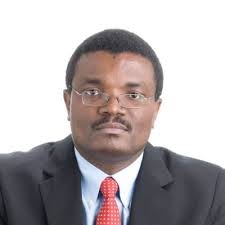 according to Caribbean News Now.

Vigorous structural reforms, including greater flexibility in labor and other domestic markets, greater liberalization of the economy, simplification of procedures to start a new business and register property, and quicker resolution of contract disputes, would foster Belize’s competitiveness and raise GDP growth.”

The IMF noted accelerated growth due to a rebound in agriculture and strong performances in tourism, electricity, construction and services, and low inflation due to prices falling; however, the drop in exports against greater imports widened external deficit to 7.6 per cent GDP from 4.4 in 2013.

Petrocaribe-financed spending has driven national expenditure above budget targets, increasing the primary deficit to 1.5% in 2014-15 fiscal year. It frowned on “expansionary fiscal policies” that would increase the deficit, including a three-year wage increase and new Petrocaribe-financed projects, not to mention compensation to former owners of Belize Telemedia Limited (BTL) and Belize Electricity Limited (BEL) that would be due as a result of the decision of the Caribbean Court of Justice (CCJ).

There are expected downsides to be monitored including weak growth in the advanced and emerging economies that trade with Belize, complications with Petrocaribe financing and the drop in Belize’s main export, sugar, after EU sugar reform takes effect in 2017.