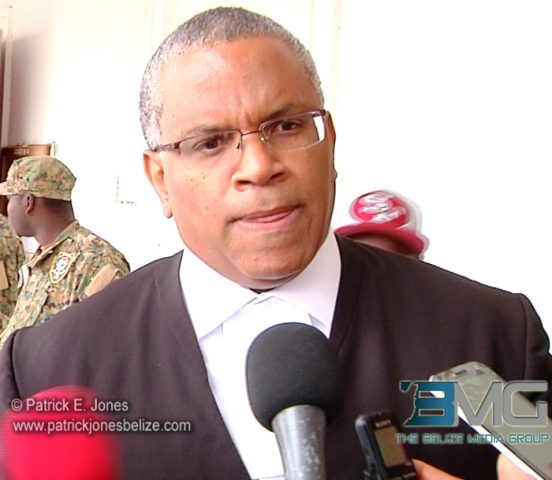 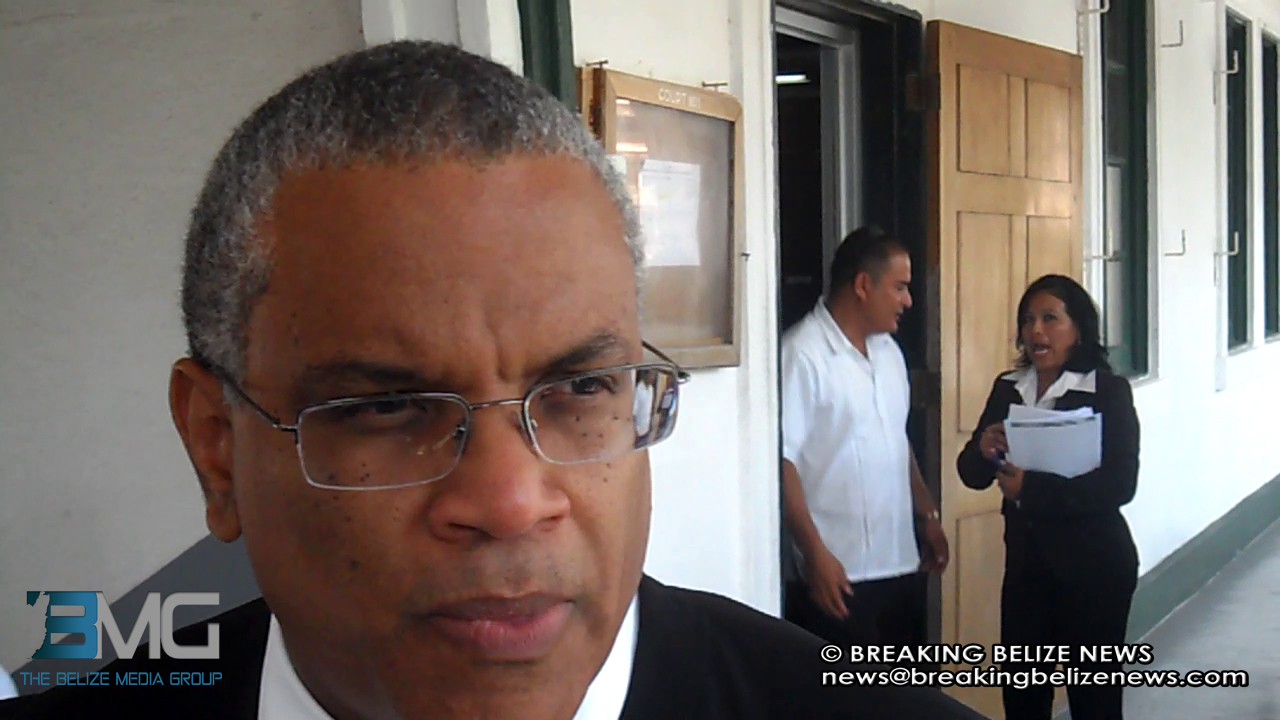 By Aaron Humes: Arguments concluded late Thursday in the Supreme Court between the Government of Belize and Belize International Services Limited (BISL), the parent company of the International Business Companies and Merchant Marine Registries.

Following the Government’s takeover of the organizations in June of 2013, it has been hit with lawsuits by BISL over unfair tax collection as well as its alleged unlawful takeover. BISL is seeking compensation of ninety million Belize dollars – but Government is not willing to pay a dime, according to Senior Counsel Denys Barrow, who spoke to the press corps late Thursday evening.

According to Barrow, BISL as a privately held company had been given authority to administer public funds, contravening Section One-Fourteen of the Laws of Belize which deals with taxes being paid into the Consolidated Revenue Fund.

The Government is also relying on a charge that the contract signed with a previous administration to twice extend the original service contract up to 2020 was illegal.

Senior Counsel Eamon Courtenay and Jose Alpuche represented BISL in the case. A number of international experts testified over the two days of the trial.

Both sides must file written submissions by Friday, December 18, after which oral argument is scheduled. A decision is expected around the middle of 2016.