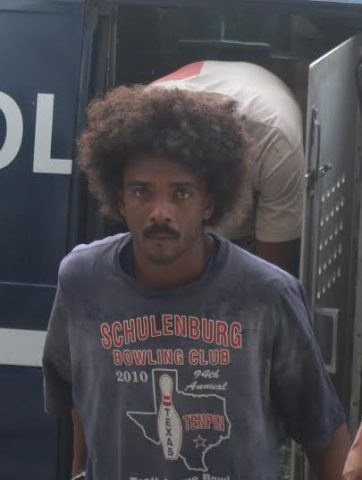 By Aaron Humes: 32 year old Dalton Longsworth, a city bus conductor accused of having sex with a girl 12 years and 8 months old, was charged with unlawful sexual intercourse when he appeared today before Senior Magistrate Sharon Fraser.

She explained to him that she cannot take a plea and the court cannot offer him bail because of the nature of the offence. She remanded him into custody until February 28. She also told him that he owes the court $600 for a previous conviction of theft and the sentence in default of payment is 6 months.

He asked that a warrant be made out for him to spend the time. The alleged sexual offence occurred on November 11. The girl, accompanied by her mother, went to the police station and reported that Longsworth had sex with her with her consent.

Longsworth denied that he had sex with the girl. He claimed that on that day he was suffering from hernia and he was at home in pain. He said the girl has been telling people that he is her boyfriend and when he denied it she allegedly told him that if she cannot have him she will make sure nobody else will.