Deadly accident in OW kills one, several others hospitalized 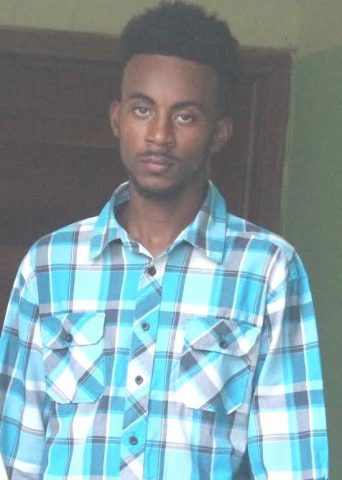 taking public relief at the BTL Park on Newtown Barracks this past Sunday. He received a beating for his trouble and today two teenagers were made to pay fines for taking the law into their own hands.

20 year old Justin Marin, a resident of Antonio Soberanis Street, Belama Phase 1 along with 19 year old Felipe Rodriguez, were jointly charged with one count each of wounding upon Hernandez to which they pleaded guilty. 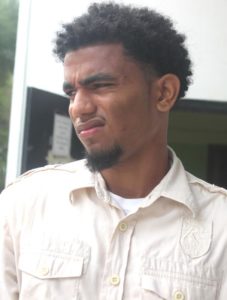 the young men, one of whom punched him in his left eye and the other in his mouth, after which they fled in a waiting vehicle.

However, the young men claimed they witnessed Hernandez “stooling” in the sea in front of the park and it offended them,

Magistrate Deborah Rogers told the men that they should have reported the incident to the police and not take action into their own hands. She spared them jail time however and ordered fines of $500 each to be paid by July 15, 2016 or 5 months’ imprisonment.