Belize gets US $10 Million loan for SIF

PM Barrow is back in Belize fully recovered 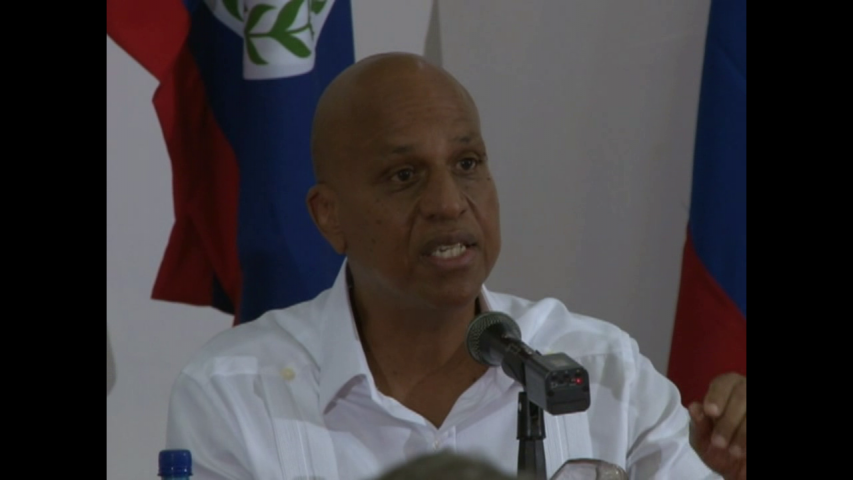 According to a Government of Belize press release, he expressed how happy he was to be back home and that he was “feeling fully recovered”.

Prime Minster Barrow had left last weekend to attend a meeting in New York regarding the Superbond, and prior to his departure he was experiencing discomfort in his lower abdomen and had to be admitted to the hospital overnight.

“The symptoms persisted during his travel and so the Prime Minister went to see a gastroenterologist in New York who ran a series of tests and discovered a legion on Prime Minister Barrow’s colon,” the press release further states.

“A biopsy was taken and, while the results are still pending, the doctor is very confident that it is a stercoral ulcer on his colon and nothing cancerous.”

By the end of this coming week, the results of the biopsy are expected.