Belmopan police arrest man on motorcycle with a sack of marijuana 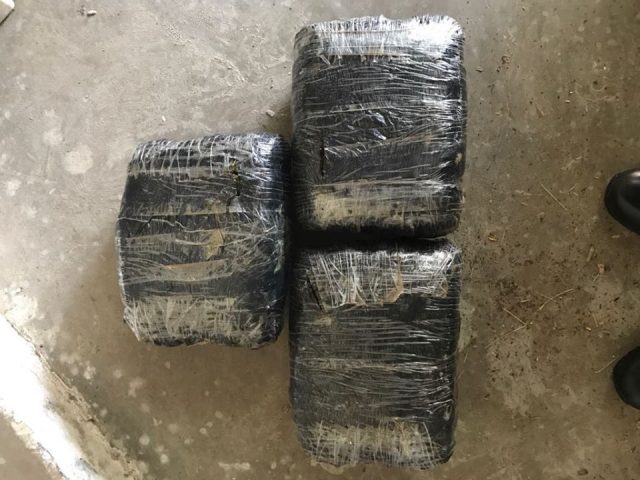 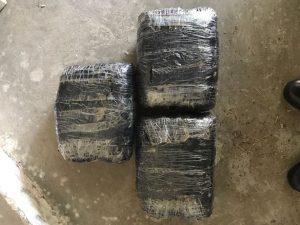 By BBN Staff: Last night around 9:30, Belmopan police intercepted a male person riding a blue motorcycle in Teakettle Village with a white sack of cannabis on his lap.

The man attempted to elude the police but after a few minutes of chase, the drug was thrown by the rider who was caught shortly thereafter and taken to where the sack was thrown.

A closer look at the sack revealed three compressed parcels of marijuana, and when weighed, it amounted to 6810 grams.