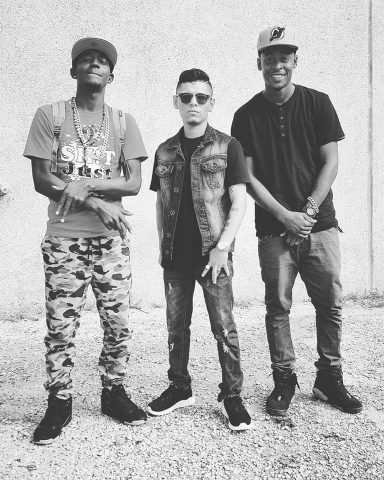 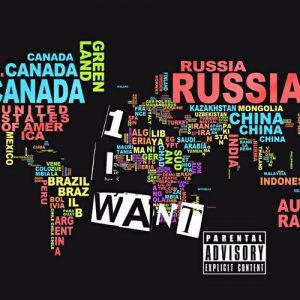 By BBN Staff: The song- 1 I Want was recently released by the 501 Prince’s, a group of young rappers from San Ignacio Town.

The rappers told BBN that the track is their first music video for this year and the remix was done by “Genuine”, their in-house mixer.

According to the rappers, the music video even caught the attention of the Music Ambassador, Shyne Barrow who called to congratulate them.

The young artists also told BBN that Barrow assisted them in shooting a preview music video which can be found on Youtube by searching for the following keyword: “501 prince’s X Genuine – 1 I Want”.

The group also said that Barrow assisted them in getting the National Institute of Culture and History (NICH) involved and that they are thankful to the Music Ambassador and their fan base for helping to promote their talent on the Internet.

The music video has since been posted on Facebook and is receiving a lot of praises by Belizeans.