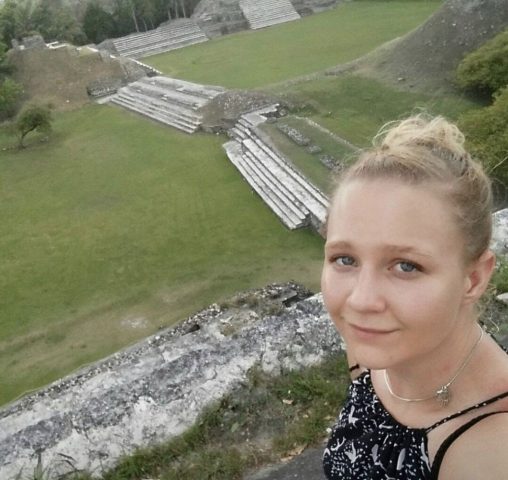 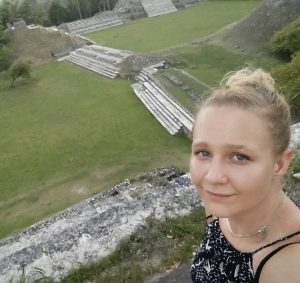 By BBN Staff: Reality Winner is a 25-year-old American contractor who lives in Georgia.

Winner was in Belize last week and posted pictures of her trip to her social media page.

Winner posted about the resort she stayed at while sitting in the Mayan ruins in Belize.

Winner is an air force veteran of the US and she was arrested on Saturday, the Washington Post reports.

Winner was working as a contractor for Pluribus International and was assigned to work at a government agency’s facility in Augusta beginning February 13.

According to the Washington Post, Winner has been charged with removing classified information from a government facility and sending it to a news organization.

“The charges were made public shortly after the Intercept, a news website, published a story about a top-secret National Security Agency document that describes Russian government efforts to target local elections officials before Election Day,” the report states.

The FBI did not publicly identify which document Winner leaked.

Winner may face up to a decade in prison.