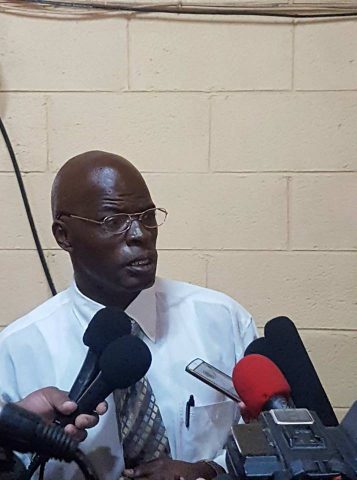 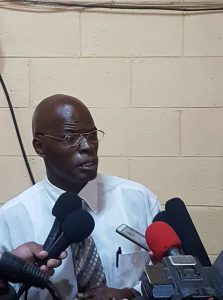 By BBN Staff: With the revocation of Minister Edmund Castro’s personal and diplomatic visas, there has been widespread speculation that some of his other Cabinet colleagues have had similar experiences.

A local newspaper had claimed that Minister Anthony Boots Martinez also had his visas cancelled.

He told the press that he had received a letter to visit the U.S Embassy. But not to have his visas revoked, instead to apply for a green card.

Martinez told us that he does not have, “states fever,” and so has been reluctant to apply.