Conspirator in Luis Sierra’s murder out on bail 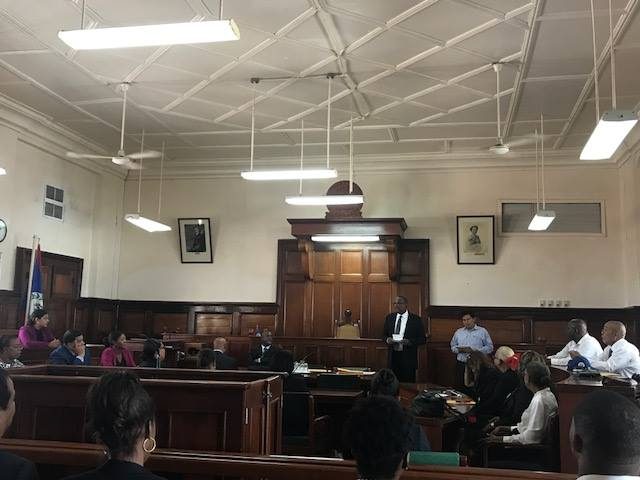 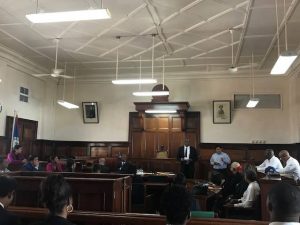 By BBN Staff: On the September 27, 2017 , trained Arbitrators were sworn in as Court-Connected Arbitrators under the Supreme Court of Belize before the Chief Justice, Kenneth Benjamin.

According to a Government of Belize press release, the chairman of the Court’s Mediation and Arbitration program, Justice Courtney Abel, in addressing the Arbitrators emphasized the seriousness of the Oath and told the Arbitrators that it’s a vital responsibility and he hopes that they take it seriously.

Justice Abel further added that the future reputation and conduct of the court and any arbitration proceedings is now in the hands of the Arbitrators.

Justice Abel accredited the birth of the program to the astute leadership of the Chief Justice.

The Court-Connected Arbitration program is the first of its kind in the world and Belize is privileged to take the lead as pioneers.

According to Justice Abel, the Arbitration training is ongoing and there will be future refresher courses for the Arbitrators as well.

The Arbitrators will be guided by newly added Arbitration rules under Part 74 of the Civil Procedure Rules of Belize (CPR).

Arbitrators are outstanding members of society and persons of various professional disciplines in Belize. They were selected under a rigorous vetting process by the Court’s National Court Mediation/Arbitration Committee.

Below are the names of the trained Arbitrators: