BDF and more police officers to be deployed into Southside, Belize City

More boots will be added on the ground, says PM Barrow

COMPOL refutes allegations that Kendis Flowers was killed by police 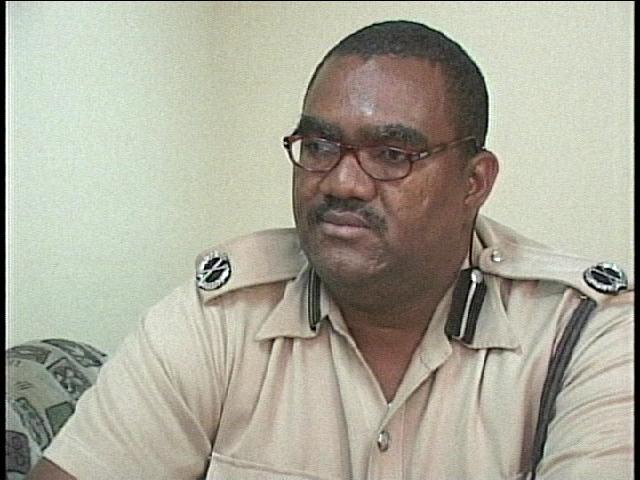 By BBN Staff: At today’s press conference, Commissioner of Police (COMPOL), Allen Whylie briefed the media and the public on the horrific murders that occurred in the last 24 hours in the old capital.

Whylie informed that the murder of Ghost town associate, Kendis Flowers was associated with a confrontation that Flowers had at a night club.

“ I categorically refute allegations that police may have been involved in the murder of Mr. Flowers,” Whylie said.

Since Friday, 5 Belizeans have died to gun violence in Belize City but according to the COMPOL, not all shootings are connected.

On Friday, Victor Gibbs was shot on West Canal in Belize City.

On Saturday morning around 3, Kendis Flowers was shot dead on Ebony Street.

Whylie informed that police has a suspect and are seeking another suspect in relation to the Flowers murder.

The third shooting last night occurred around 7 on Tibruce Street where two women were gunned down and a female minor was shot to her hand. Police have one suspect and are currently seeking two others.

Police also believe that the murder of the women may have been in retaliation for a murder that occurred on Aloe Vera Street.

Whylie also informed that when authorities were on Tibruce Street investigating the murder, they were fired at and in turn police returned fire. However, they were unable to apprehend the suspect.

The fifth person killed in Belize City is Denroy Alvarez on Nargusta Street. Alvarez is believed to have been murdered as a result of a love triangle.

The COMPOL also extended sympathies to the families of the murder victims.