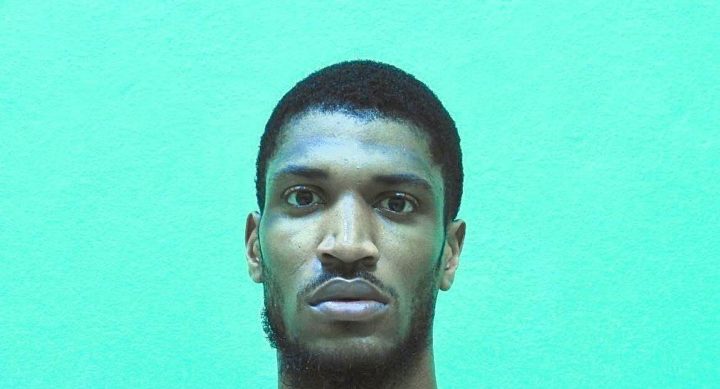 This is the first Triple Double since January 19, 2017, and second of its kind with Doubles in Points, Rebounds, and Block Shots, when Richard Smith III, who won the 2017 NEBL Championship and Defensive Player of the Year with the Bandits, scored 29 Points 10 Rebounds 11 Block Shots, including a game winner over the then defending champs Smart Belize Hurricanes in the Nation’s Capital.

I must make mention that Edgar E. Mitchell] also flirted with a Triple Double that same night, while a member of the Bandits scoring 11 Points 14 Assists and 9 Rebounds. The first ever Triple Double in NEBL History was recorded on Friday April 15, 2016, when Gene Myvett of the San Pedro Tiger Sharks scored 10 Points 10 Rebounds 10 Assists in a victory over the Orange Walk Rebels.

Apart from Boogie Mitchell, 3 other players have flirted with the rare feat. Twice this season Daniel Conorque came close to a Triple Double with 10 Points 7 Rebounds and 8 Assists on February 9 in Orange Walk against the Rebels and more recently on March 2 with 9 Points 9 Rebounds and 10 Assists in San Pedro against the Sharks.

On February 11, 2017 Roger Reneau scored 16 Points 8 Rebounds 9 Assists in a loss against the Bandits.

The other near Triple Double, also in a losing effort, was by San Pedro Tiger Shark’s Jihad Wright in the NEBL Playoff Semifinals against the Digicel Defenders, who has the best Stat line of any player mentioned in this piece with 21 Points 10 Rebounds 8 Assists 6 Steals and 5 Block Shots. It is possible that Greg Chippy Rudon also flirted with a Triple Double, along with Roger Reneau for a second time but there are no stats available to report.

Congratulations to Delvon Marquis Henderson and all you guys who continue to make the NEBL as exciting and as great as it can be for the fans.