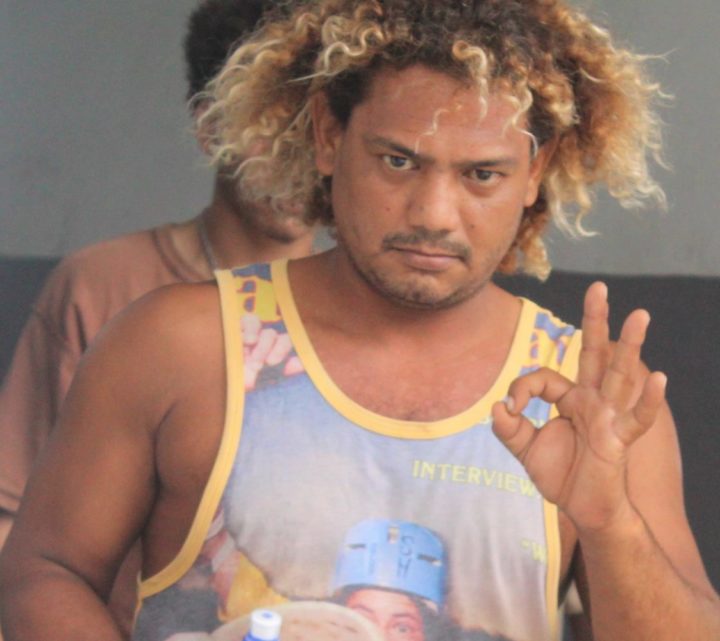 By Aaron Humes: In more unwelcome news for the tourism industry on the island, a tour guide from Ambergris Caye is out of a job and behind bars awaiting bail after an encounter with his boss’ sister.

33-year-old Demas Alfredo Mejia of the San Pablo area of San Pedro Town says he was intoxicated during a conversation with the 19-year-old at a store when she says he allegedly touched her twice on her buttocks.

The girl told police that on July 2, she visited Cindy’s Store where Mejia and a friend were drinking. She says she stopped to talk to him about some money he owed her for food, and while they were talking, he touched her bottom.

She immediately warned him that she would tell his boss what he had done, and Mejia responded more daringly by slapping her buttocks a second time, causing her to stalk off in annoyance. She requested court action at the police station and made good on her promise to tell her brother, who promptly fired Mejia.

In court, Senior Magistrate Tricia Pitts-Anderson overruled objections to bail, including that Mejia is well-known to the family and may invite reprisal. Mejia was set bail of $3,000 and two sureties but is so far unable to meet bail and he was remanded into custody at the Belize Central Prison until September 12, 2019.