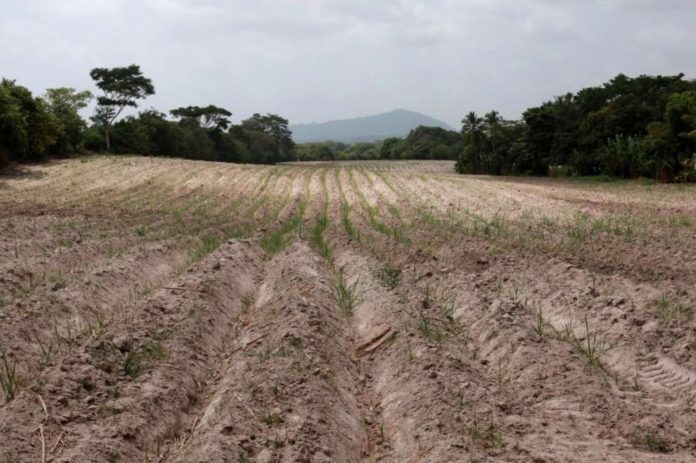 By BBN Staff: The National Meteorological Service of Belize (Met’ Service) says that it is cautiously optimistic that normal rainfall might return to Belize in the coming months, ending the drought currently plaguing the agricultural sector.

Ronald Gordon, the climatologist at the Met’ Service, explained that the current drought, which has caused over $2.3 million in lost crops in the agricultural sector is the result of the El Niño weather phenomenon, which occurs every few years. During El Niño, an area within the equatorial Pacific Ocean has unusually warm sea surface temperatures, drawing weather activity in that direction and away from our region.

Gordon said that the current El Niño is dying down to a neutral state, which will bring more uncertainty with weather forecasting.

“But let’s be optimistic, if it is going towards a neutral state there is the possibility that we will be returning to normal rainfall. But I must repeat, this comes with a lot of uncertainty,” Gordon said.

He noted that, with the exception of the Toledo District, Belize has consistently seen below-average rainfall for the past few months, linked partially to the El Nino phenomenon, with some areas seeing as much as 50 percent less rain than average. He said that as the El Nino phenomenon dies down, the month of September should be a transition month for Belize, moving away from the intense dry with rainfall normalizing sometime in October, if predictions hold true.

The Ministry of Agriculture is currently conducting assessments in the agricultural subsectors such as corn and soybean, that were hit hardest by the drought, with the intention of coining sector-specific interventions to help farmers cope. The longer crops are exposed to high temperatures without rainfall, the more farmers stand to lose in the time it takes the weather to normalize.