New art exhibit opening at the Museum of Belize

BTB and the media explore Placencia and its wonderful attractions 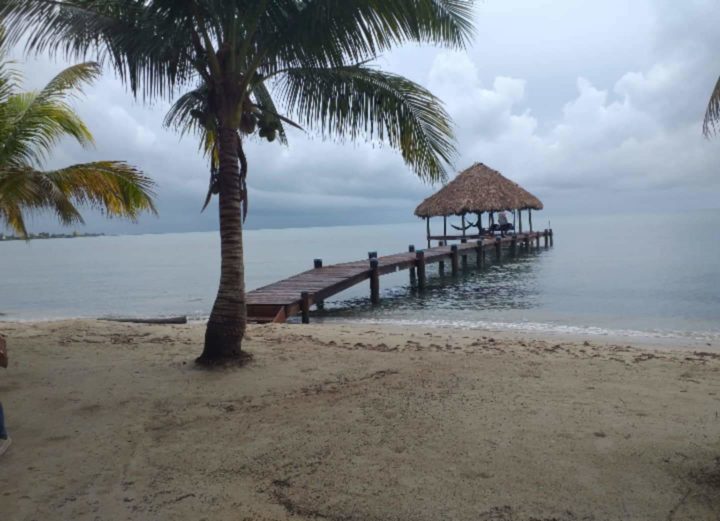 By BBN Staff:  Day 3 of the Belize Tourism Board’s (BTB)’s Familiarization Trip took the 19 participants on a snorkeling adventure to Laughing Bird Caye, an island off the coast of Placencia.

One of the rules for accessing the Caye, which was designated a National Park in 1991, is that visitors to the park must be accompanied by a tour guide, so the BTB set the team up with the extremely talented and professional folks from Splash Dive Center. Gearing up including signing the requisite forms took only a few minutes, followed by a brief introduction to the crew of the Placencia Vibes, and then it was on to a 20-minute ride to the island.
Crystal blue waters and shimmering white sands surrounded the island and the laughing gull which breeds there. The island is also a nesting site for sea turtles, and have various areas cordoned off with caution tape indicating the sites where the eggs are usually found. The snorkeling tour takes visitors to get an up close look at the beauty of the reef, and a look at the myriad of marine life that live there. Once there, tour guide Nedia Chaplin, gave the team a briefing on safety before they hit the water.

A major part of the briefing focused on respecting and protecting the reef, something that all Belizeans should strive for and demand from all visitors to the Jewel. Chaplin explained that as the barrier reef system suffers from Coral Bleaching, a community group in Placencia called Fragments of Hope set up coral nurseries to grow new corals, then transfer the growing corals to the reef once they attain a suitable size.

Chaplin added that many Belizeans tend to venture into Mexico, which can take up more than three times the travel time than visiting the south east coast of Belize, which has comparable beaches, and an unmatched snorkeling experience. The snorkeling experience for both the members of the team that could and could not swim, turned out to be one of the highlights of the entire Fam Trip.

The evening closed out with dinner at the Rumfish y Vino, where apart from the mouthwatering cuisine, the team was treated to a “Pineapple-Habenero” shot, a drink that tastes as exotic as it sounds. The day closed with their last night at the Miramar, in preparation for the last leg of the journey, where they would head to Dangriga to hear two amazing success stories of Belizean entrepreneurship.