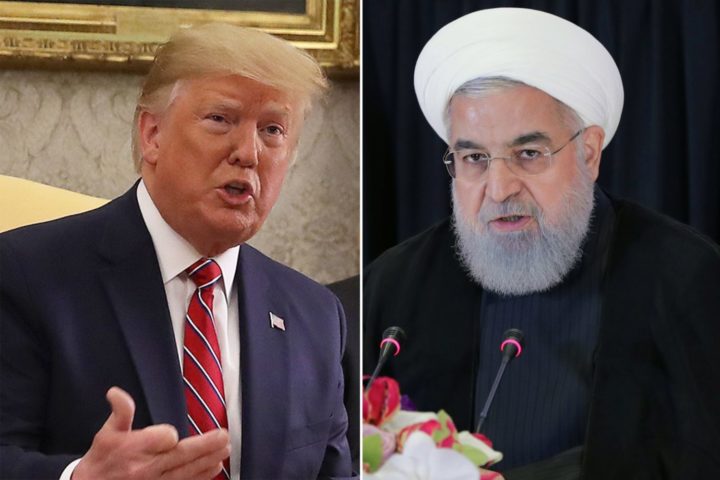 By Aaron Humes: President of the United States, Donald Trump, is a wanted man – by the Islamic Republic of Iran.

According to Reuters, Tehran prosecutor Ali Alqasimehr has filed a warrant for charges of murder and terrorist action against Trump and thirty-five of his officials in relation to the drone strike against General Qasem Soleimani in January, citing the FARS news agency.

Despite Iran appealing to the International Criminal Police Organization, known as Interpol, for assistance with a “red notice,” both the U.S. and Interpol have dismissed acting on the warrant.

The U.S. readily admits it was behind the death of Soleimani, leader of the Revolutionary Guards Quds Force, but says it was in self-defence – it accused him of masterminding attacks by Iranian-aligned militias on U.S. forces in the Middle East.

America’s envoy to Iran Brian Hook called it a “propaganda stunt that no-one takes seriously” at a news conference in Saudi Arabia, adding that the so-called warrant was political and had nothing to do with national security, international peace or promoting stability. Interpol agreed, stating separately that its constitution forbade it to undertake “any intervention or activities of a political, military, religious or racial character” and that the request would not be considered when it reaches them.

Nonetheless, Reuters quotes Alqasimehr as saying that Iran would continue to pursue the matter after Trump left office; he is up for re-election in November.

The killing of Soleimani brought the United States and Iran to the brink of armed conflict after Iran retaliated by firing missiles at American targets in Iraq several days later.