Millions of genetically modified mosquitoes to be released in Florida 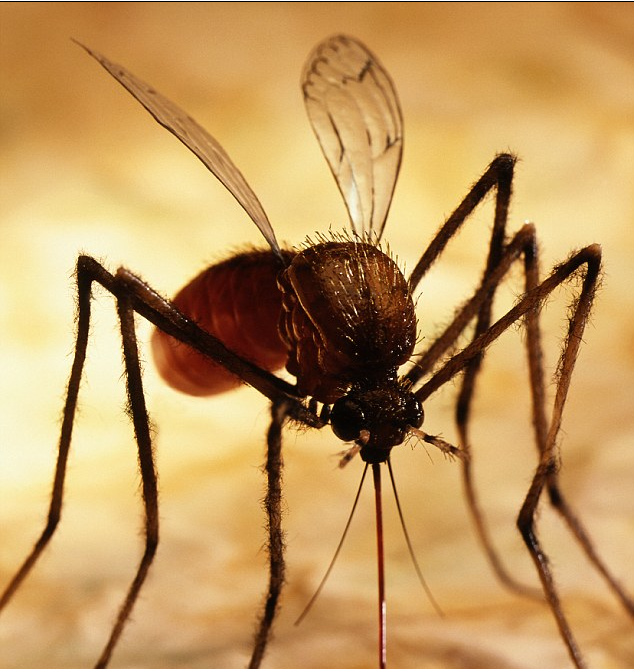 By BBN Staff: This week, state authorities in Florida, USA, approved the release of over 750 million genetically modified (GM) mosquitoes as a measure to reduce mosquito populations and incidents of mosquito-borne diseases such as dengue, zika, and chikungunya.

The BBC reports that on Tuesday, officials in the Florida Keys Mosquito Control District (FKMCD) gave final approval to release 750 million of the modified mosquitoes over a two-year period, following British-based, US-operated company Oxitec, gaining federal approval for the project back in May.

The project, which will start sometime in 2021, will see the release of all-male mosquitoes which have been modified to carry a protein that will kill female offspring before they can reach mature biting age.

The project has been widely criticized in the US, with over 240,000 people signing a petition demanding that the project be scrapped. However, Oxitec notes that the project has no environmental risks, because male mosquitoes will still be around for animals in ecosystems that feed on mosquitoes and that there will be no risk to people because only female mosquitoes bite humans because they need the production of eggs, while male mosquitoes feed on the nectar of fruits. Oxitec also said that they have data which proves that the technique works, in the form of several studies conducted over the years.

In 2009, Oxitec tested its GM mosquitoes in the Cayman Islands, in 2010 they conducted a similar experiment in Malaysia. They also conducted tests in Brazil (2013) and Panama (2014).