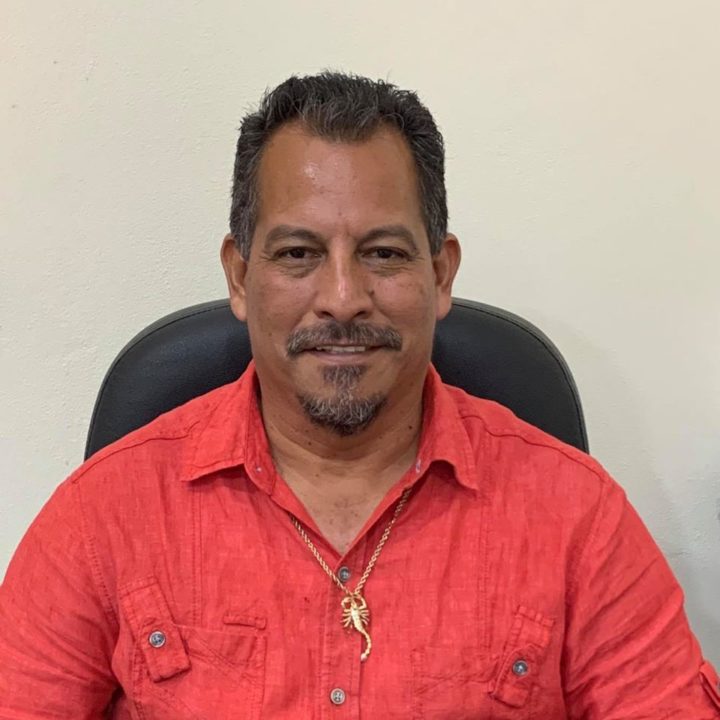 By Aaron Humes: Prime Minister Dean Barrow opened this afternoon’s briefing with a note of “solidarity” with Minister of Health Pablo Marin, entangled with police following Thursday’s night fatal encounter with Arkel Matura, 37, at his home in Corozal Town.

The Prime Minister took no questions on this, citing the ongoing investigation by the Police Department which kept Marin away from the briefing. He would only confirm that following that investigation, any question of charges was a matter for the Director of Public Prosecutions.

Matura was shot at three times after being found on Marin’s premises, one described as a “warning shot” and two others with intent. He was found dead in an adjoining empty lot and Police found evidence of Marin’s home being ransacked.