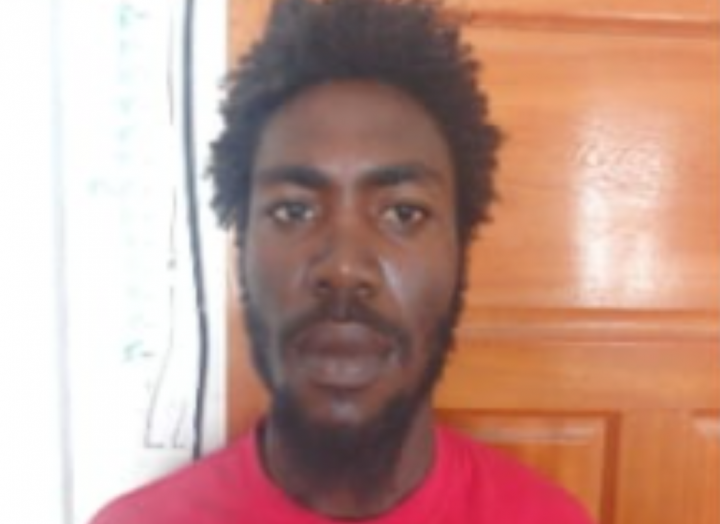 By BBN Staff: A wanted man from Maskall Village died yesterday, during a shootout with police.

Police say that Robert Smith, 26, was wanted in connection with the Monday night shooting of Raymond Allen and for the burglary of Doggy Shop in Maskall that same night.

Officers located him riding a bicycle on a road about a mile off the Maskall main road and told him to stop.

Instead, Smith reportedly hopped off his bike, took a shotgun, and opened fire on the officers.

An officer returned fire with a department-issued shotgun, fatally wounding Smith. The officers transported his body to the Karl Heusner Memorial Hospital, where he was pronounced dead around 3:14 p.m.

Police recovered Smith’s weapon and learned that the bicycle he was riding was also stolen.