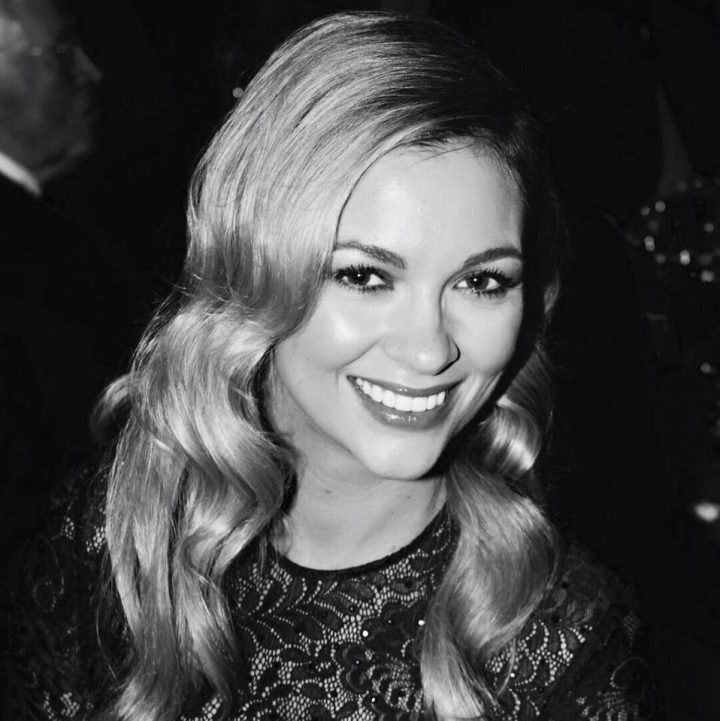 By Benjamin Flowers: Reliable reports are that San Pedro Police released Jasmine Hartin, the prime suspect in the investigation into the shooting death of Superintendent of Police Henry Jemmott, only to re-detain her again moments later.

Police reportedly released Hartin as they were obligated to do say by law, after 48 hours. Her new detention has bought the department another 48 hours for investigators to continue gathering evidence.

Jemmott was shot to the head behind the right ear, according to reports, on the morning of Friday, May 28, and the Commissioner of Police later confirmed that he was along with Hartin on a pier in San Pedro at the time of the incident.