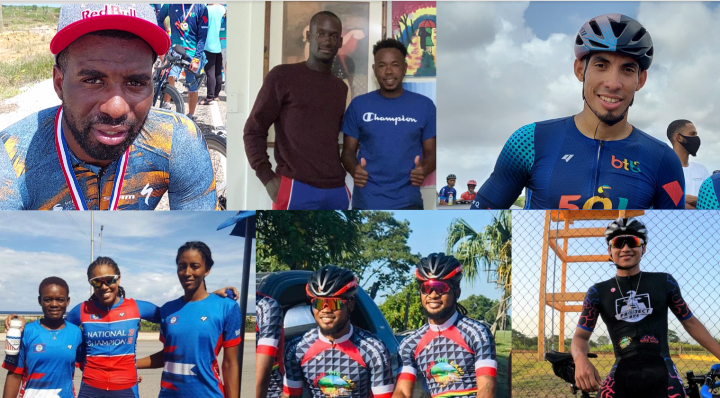 The two competitions will be held one after the other at Santo Domingo in the Dominican Republic from August 11-15.

Butler said that they are awaiting information on the visa applications by some of the cyclists before they submit the final list to the Pan American Cycling Federation (COPACI) and the direct organizer, the Dominican Republic’s Cycling Federation (FEDOCI), on Tuesday.

The CFB said both events are listed as qualifying events for the Junior Pan American Championships in Cali, Colombia for U23 riders.

The two championships include men’s and women’s time trials and road races.

The Pan American Federation invitation said a maximum of 22 people can comprise the national delegations, including six riders of the Men’s Elite Category, six from the Men’s U-23, six Women’s Elite and U23 Categories, one delegate, one coach, one mechanic, and one masseur.

In the men’s category, Belize should be sending National Road Champion Justin Williams and National Time Trial Champion Oscar Quiroz. The other cyclists will more than likely come from the other Belizean riders who have been participating in races in the United States, namely Wasani Castro, Jafari Castro, and Henry Li of Project BZE, Giovanni Lovell of G-Flow and Byron Pope of Westrac Cycling. Of these, Li would be the only U-23. But the CFB could go completely different.