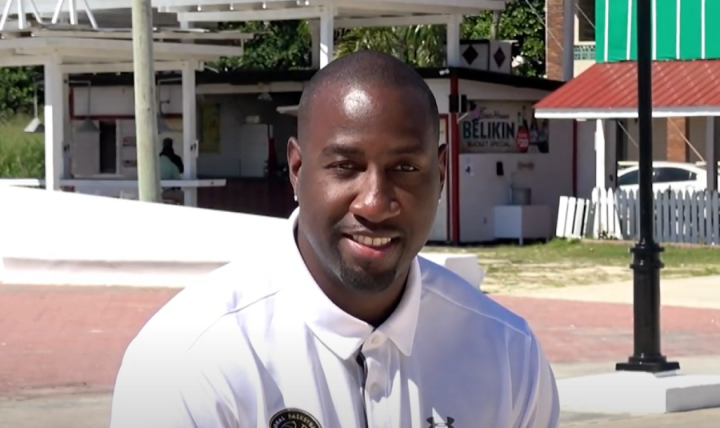 Palacio will be working under the head coach hired by Chauncey Billups.

NBA.com said Palacio “has dual citizenship in Belize, where he played for the national team and now serves as its head coach”.

Palacio won the 1998 CARICOM Basketball Championship as captain of the Belize National Basketball Team here in Belize. Then in 2009, he led Belize to a silver medal in the FIBA COCABA Championship held in Cancun.

Before being hired by Portland, Palacio spent two seasons as an assistant coach with the Long Island Nets of the NBA G League (2018-20) and one season as coach of Durham United of the Canadian Basketball League (2016-17).

Before that, he was director of player development at the University of Idaho.

After that, he played six years overseas from 2007 to 2013 playing in Serbia, Russia, Greece, Spain, Puerto Rico, Israel, and Lithuania.