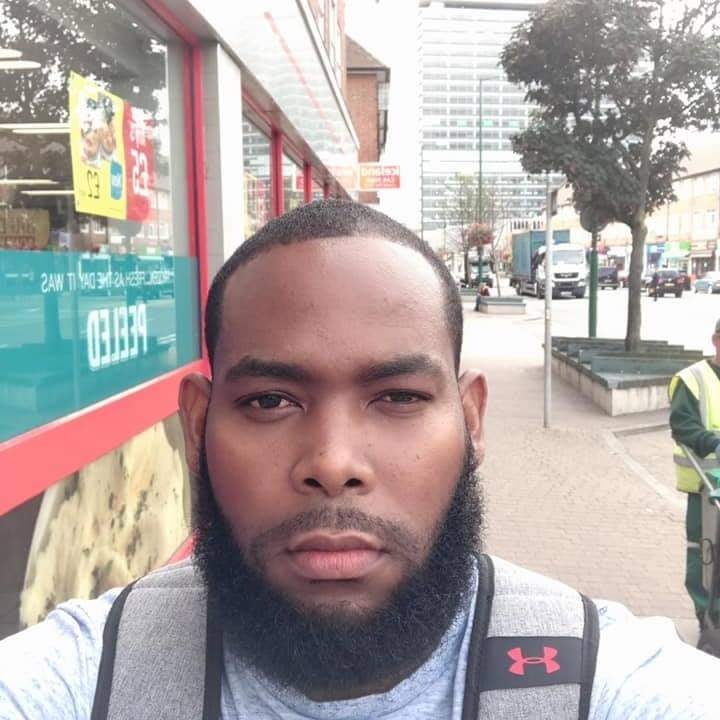 By Aaron Humes: Police have detained three persons including the son of a Minister of State in connection with alleged gunplay in the Vista del Mar area of Ladyville Wednesday night.

Gilroy Usher Jr, 41, was picked up along with two young women from Belize City at the Manatee Lookout vehicular checkpoint on the Philip Goldson Highway after police heard gunfire in the area around 8:25 p.m.

Minutes later, police said, a silver pickup truck was seen exiting the area heading toward the checkpoint. It was stopped and searched and a Taurus .9mm pistol was recovered with five live rounds of ammunition, for which none of the occupants could produce a license. Eight other .9mm shells were recovered from the scene itself.

Usher is the son of Port Loyola area representative Gilroy Usher Sr and a businessman. He is also the brother of Darrell “Tutsi” Usher, a former policeman who’s no stranger to controversy, having been charged for drug trafficking in 2017 with the case later falling apart. Police continue their investigations.