Senator Chris Coye on Superbond-TNC deal: ‘We went from a weak deal to a better deal’

BREAKING: Trio accused in death of Jesse Escobar to be arraigned this afternoon 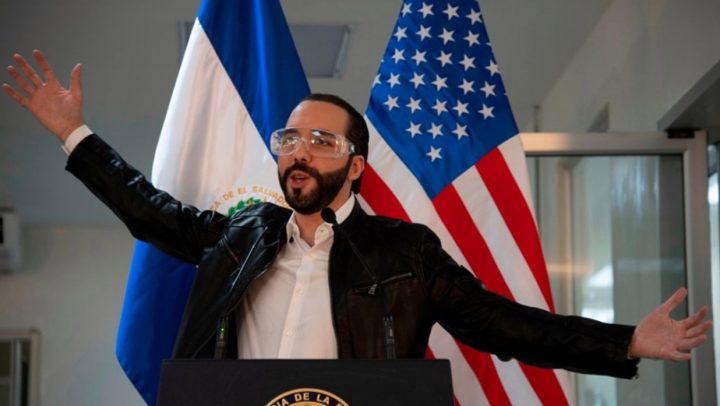 By Aaron Humes: The United States has condemned a ruling by El Salvador’s Constitutional court, overruling provisions against immediate re-election of the President, following the replacement of judges opposing the current incumbent Nayib Bukele.

The Department of State further criticized legislative efforts to “undermine judicial independence and remove a critical counterbalance on the executive branch” by amending the organic law on Judicial Careers, mandating retirement for justices at 60 years of age or 30 years of service under the premise of rooting out corruption, which it characterizes as paving the way for “stacking the court” with Bukele favorites and loyals.

The Department concludes, “This decline in democratic governance damages the relationship that the United States strives to maintain with the government of El Salvador and further erodes El Salvador’s international image as a democratic and trustworthy partner in the region. The United States calls on President Bukele to demonstrate his stated commitment to democratic governance, including the separation of powers and the rule of law.”