Man beats lover after finding her with another man in his home, girlfriend drops charges in court 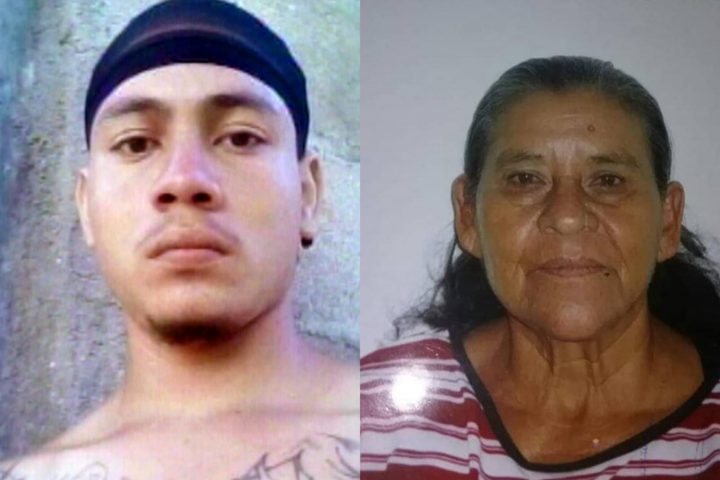 By BBN Staff: It was a headline story back in 2018 when a 68-year-old tamales vendor was brutally stabbed to death. This week, the man charged with that crime was found guilty.

Pomona resident Christopher Bradley, whose trial began in the Dangriga Supreme Court in July, was found guilty in a trial without a jury by Justice Antionette Moore on Tuesday.

Bradley was accused of stabbing Gonzalez to the chest and then dumping her body next to a latrine in his backyard, covering it with a roll of tarpaulin.

The crown had a total of 13 witnesses including Leticia Esquivel, Bradley’s girlfriend at the time who said that the night before police found Gonzalez’s body, Bradley had given her a gold chain as a gift. Gonzalez’s daughter would later positively identify the chain as her mother’s property, and it formed a part of the evidence against Bradley.

Sentencing has been deferred for Bradley as the court is awaiting the victim impact statement as well as a Social Inquiry Report before a sentence could be passed upon him.