One held for Ninth night shooting 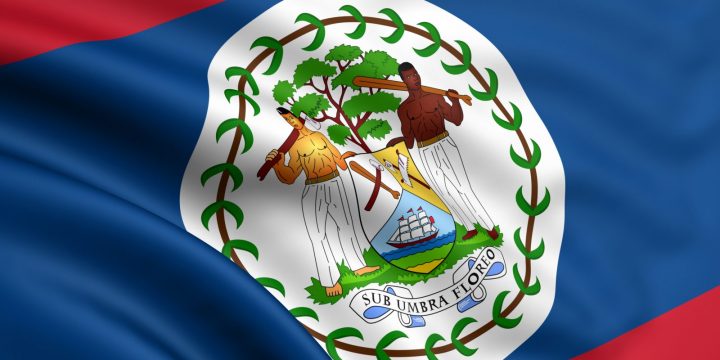 By Aaron Humes: St. George’s Caye Day 2021 comes in muted circumstances, with parts of Belize City under a state of emergency and the country still under siege from COVID-19.

But Belizeans will doggedly continue a double-century old tradition today with the 223rd observance of the anniversary of the Battle of St. George’s Caye, the catalyst for the establishment of a modern independent nation.

The ravages of COVID-19 have eliminated mass gatherings and parties, forcing celebrations indoors and online.

For the second straight year, there was no Fire Engine Parade through the principal streets of Belize City Thursday night. It was replaced by an online “Ninth Night Bram” featuring top Belizean artists.

The Old Capital will host official ceremonies starting at 10:30 a.m virtually. The official speakers will be Mayor Bernard Wagner and Minister of Culture Francis Fonseca, who co-chairs the September Celebrations Commission.

The traditional Citizens’ Parade will also not be held. The City Council will host a virtual 10th Bram online later today.

We will have continuing coverage later.