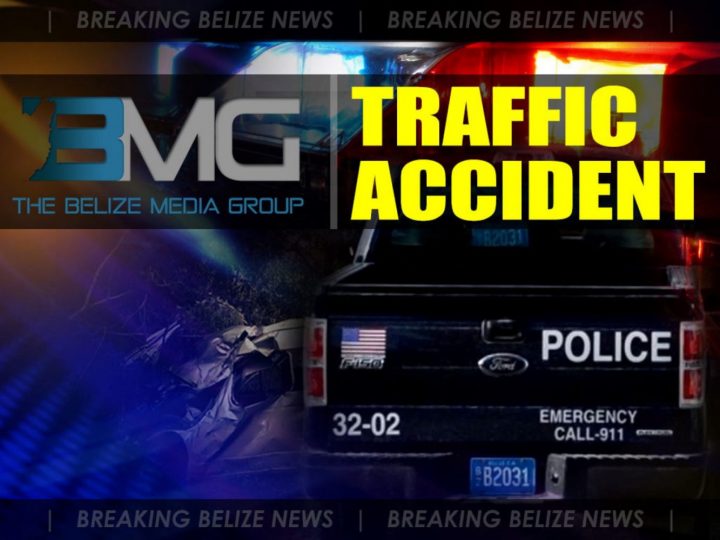 By Aaron Humes: Police are seeking the general public’s assistance in providing information as to who knocked down a motorcyclist on the Philip Goldson Highway on Saturday night.

Thirty-three-year-old Moises Rogelio was on his way to his San Jose Palmar home in the Orange Walk District when he was knocked off his motorcycle near miles 58 and 59 on the Philip Goldson Highway.

ASP Fitzroy Yearwood, Communications Director, Belize Police Department explained, “On Saturday, around nine-fifteen p.m. the sixteenth of April, police responded to a scene around Mile 58 and 59 on the Philip Goldson Highway. If you are familiar with this area, it is called the ‘Mameyal’ curve, where they saw the lifeless body of Moises Rogelio on the side of the highway. Also observed on that scene was a black Honda motorcycle with the rear wheel extensively damaged. We know that Rogelio’s body was transported to the Northern Regional Hospital where he was pronounced dead. We believe that this was a result of a hit and run accident. We are asking the general public for assistance in any information that could assist us in trying to solve this latest hit and run.”