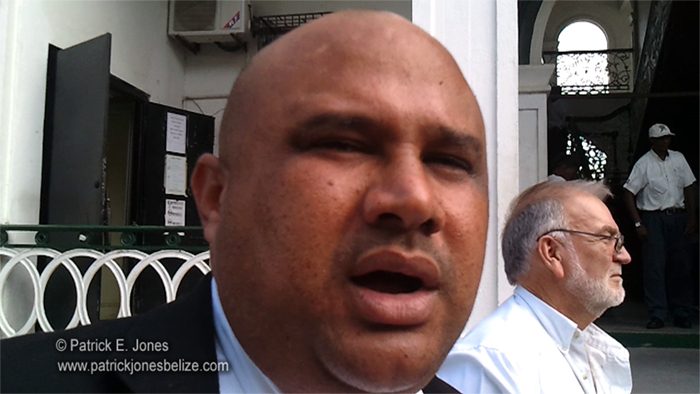 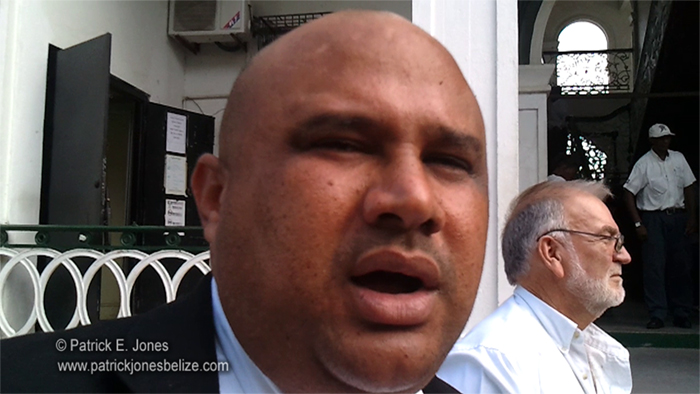 Monday, June 16, 2014. AARON HUMES Reporting: The Supreme Court of Belize was set to hear an application for a post-judgment injunction this afternoon filed by Sarstoon Temash Institute for Indigenous Management (SATIIM) and the four Maya buffer communities against the Government parties managing the Sarstoon Temash National Park and U.S. Capital Energy.

The court’s perfected order asked the Government to seek to obtain free, prior and informed consent before going ahead with extending the oil prospecting company’s permit.

The Government complied … sort of.

It determined that the village where the drill pad is located, Sunday Wood, would be most affected by any extension.

Of course, that community has been on record as supporting oil drilling, and reaffirmed that support.

Armed with that, the Government went ahead and granted the extension to U.S. Capital on June 10.

It’s a cheeky move, and even though her hands were effectively tied, Justice Michelle Arana let them have it in court today.

She said that while the Government is to be commended for starting discussions with Sunday Wood in the spirit of the judgment, its letter – that the case’s claimants are to be consulted – was not followed.

She therefore ordered court-connected mediation under Rule 73(3) of the Civil Procedure Rules.

Reaction was as intense as the courtroom’s atmosphere was tense. 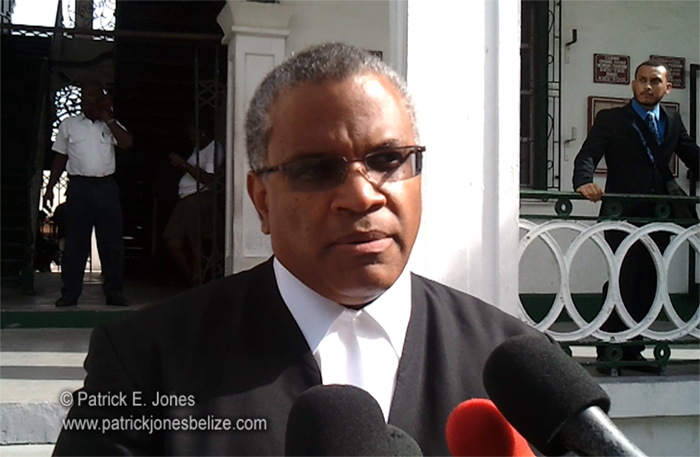 Senior Counsel Eamon Courtenay’s view is that the Government did not comply with the order and were being compelled to do so by the Court.

His clients, he said, would comply.

Senior Counsel Denys Barrow, appearing for the Government, seemed to quibble with the suggestion that the court was ordering his clients to sit down with SATIIM and the four Maya communities.

He would only go as far as to admit that the court believes there is a dispute in determining precisely who the Government should consult with, and added that the while the process of mediation is compulsory its outcome is not.

And U.S. Capital Energy is once more “monkey in the middle,” proceeding with activities in the Park without a clear understanding of its role in the process.

Their attorney, Michael Peyrefitte, looked a frustrated figure when we spoke to him, repeating that the court’s order is something his clients and the Government have long tried to do, but their attempts have been passed off as “bullying.”

No timeline has been set for the mediation.

However, the two parties will take their battle to the Court of Appeal in its next session.