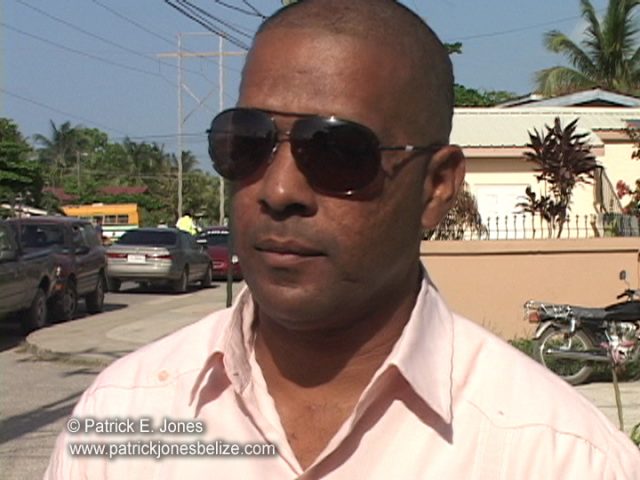 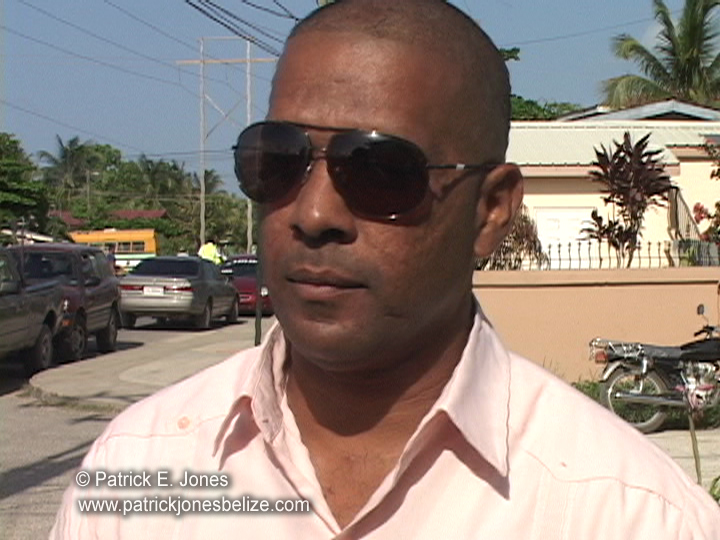 But he sought an easier way to make existing and first-time owners avoid the hassles of the notoriously inefficient Lands Department.

On Monday, the latest one hundred residents of the constituency stepped up to receive their papers as part of the Land Amnesty Program.

King says he has taken personal charge of the effort to acquire land for constituents at reduced rates with the promise of purchase title.

A further two hundred persons including many first-time land owners will receive their documents later this year.

According to King the land handouts are across political lines and part of his continued work in one of the largest constituencies in Belize City.

King is slated to face Cordel Hyde in the next general election but says he will worry about that when that time comes.