Eight, including a grandmother, charged for crack cocaine 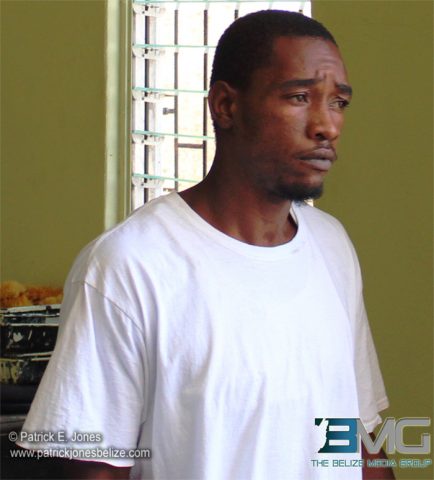 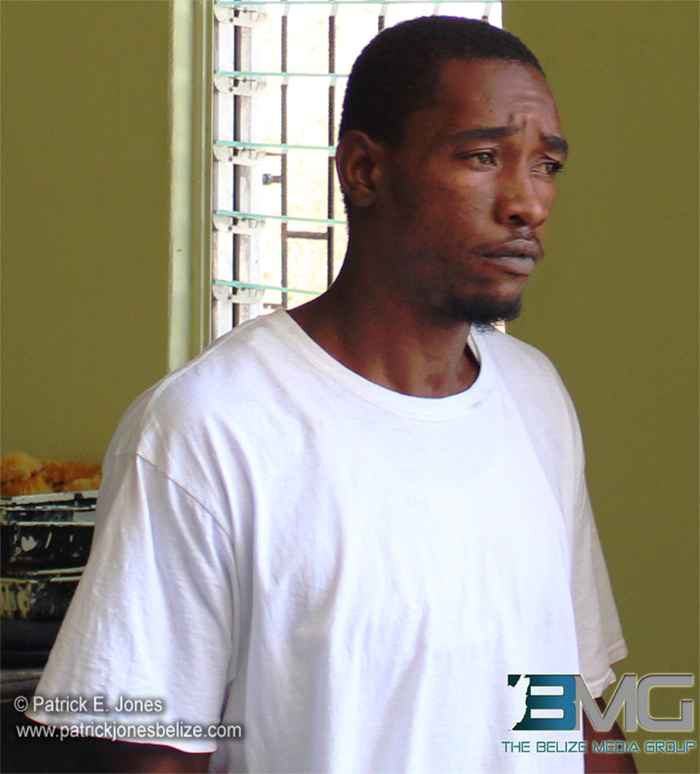 Wednesday, July 23, 2014. AARON HUMES Reporting: Thirty-one year old Wilfred Stanley, a laborer of 173 B Neal Pen Road charged with 6 counts of handling stolen goods, was sentenced to 1 year for each count today by Magistrate Herbert Panton after he pleaded guilty to the charges.

But Stanley will only serve 1 year because the sentences are to run concurrently.

Police charged Stanley on May 19 after they recovered $8,750 worth of jewelry stolen in a burglary of the dwelling house of 29 year old Janelle Reyes, located at Freshman Lane, West Landivar, which occurred between April 9 and April 12.

The jewelry was pawned between April 14 and April 26. Stanley said in court that he was only helping a friend when he pawned the jewelry.

Police have not recovered over $2,000 worth of the jewelry.