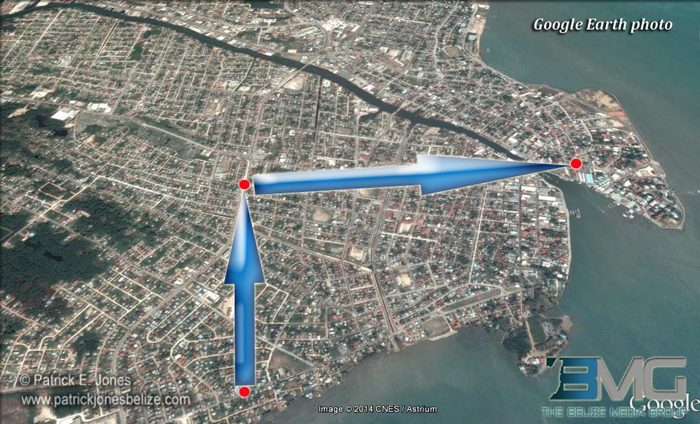 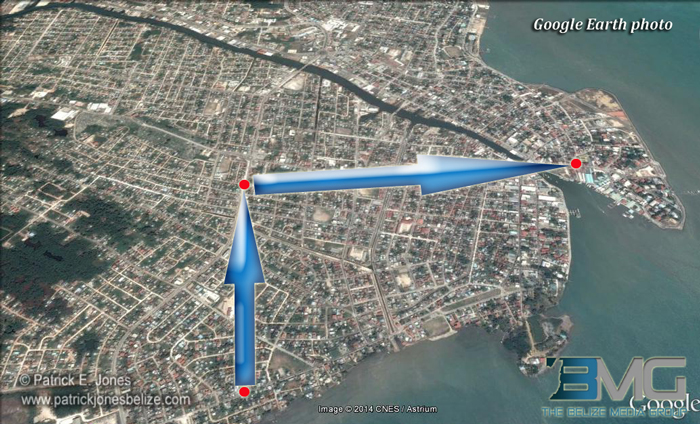 In the first incident, 25 year old Clifford Flores was shot multiple times as he and a friend sat on a vehicle on Caesar Ridge Road.

Police say that an SUV approached Flores and his friend and that someone from inside the SUB fired several shots at them hitting Flores to the abdomen and lower back.

Flores died about two hours later while undergoing treatment at the Karl Heusner Memorial Hospital.  Police say they recovered a total of five 9 millimetre shells from the scene of the crime.

The second shooting incident happened around 8 pm on Wednesday on Central American Boulevard.

26 year old Joseph Roland, a resident of Pelican Street, was shot in the head. Police say their investigation shows that Roland was in the process of purchasing food at the corner of Central American Boulevard and Antelope Street Extension when he was approached by a man who fired a single shot at him.

Police say that John Avilez died around 10:25 pm while undergoing treatment at the KHMH.

Nigel Ferguson and Mark Alamilla remain hospitalized in stable condition while William Savery is listed in a Critical condition.

Authorities say they have retrieved a total of nine 9mm shells from the scene of the crime.