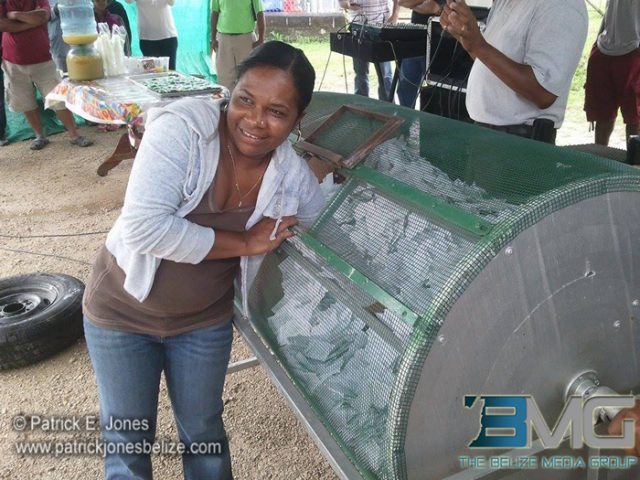 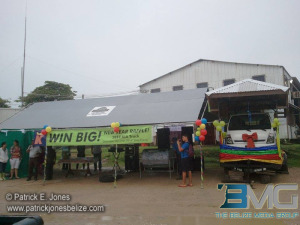 He is the winner of a brand new 2014 Kia double cab truck.

The truck was raffled as part of a promotion by the Uno (King’s) Service Stations in Punta Gorda town and in Big Falls village last December.

Customers who bought $50 and more worth of fuel were given a ticket which allowed them to take part in the promotion. 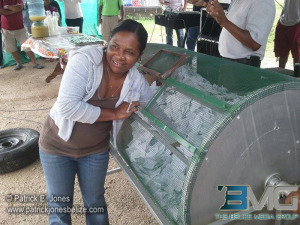 On Wednesday afternoon, December 31, 2014 the winning ticket was chosen from a barrel containing thousands of entries. 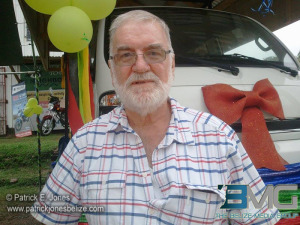 According to the Owner of the Uno (King’s) Service Station Allistair King, the promotion was a way of giving back to the Toledo community to thank them for their patronage over the years of dedicated service.

Manuel Coy who lives in San Pedro Columbia village, will pick up the keys to his new truck early next week.