Flooding photos from around Belize

NEMO cautions all residents on flooding 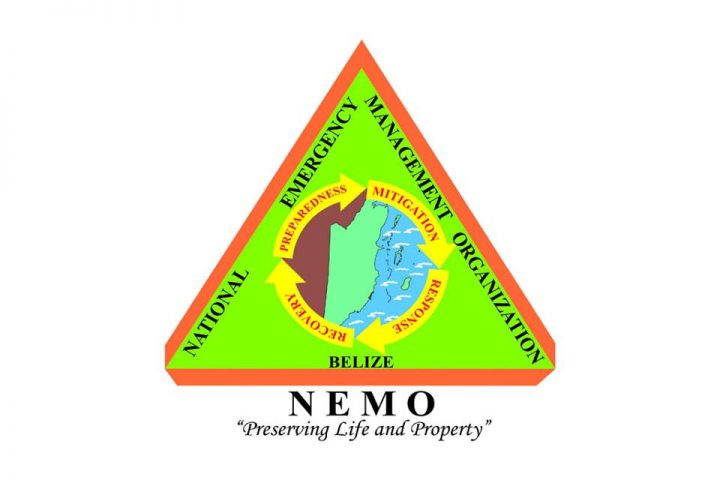 Sunday, October 18th, 2015. BMG: The National Emergency Management Organization (NEMO) issued a press release this morning to inform the general public that as the area of low pressure moves away from Belize, 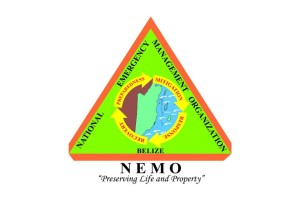 heavy rainfall will continue across the country and Belize City in particular.

During the night, CEMO activated to evacuate 50 persons from the Conch Shell Bay area into the UB Building shelter at ITVET and there was also a fire on Supal Street, which was ignited by an electrical wire that fell on a building and caught several vehicles on fire.

Another house was damaged on Jasmine Street after it collapsed and reportedly injured a 6-year-old child. Coast Guard and Belize Defense Force (BDF) personnel have been deployed in the old capital to assist CEMO as a family is stranded in the Antelope Extension area had to be rescued this morning. There are no reports of flooding in other parts of the country but CEMO urges the public not to drive around in low, small vehicles since more flooding is expected.

People living near water bodies and those whose homes are likely to flood are advised to move to higher ground and farmers are advised to start making preparations for their livestock and crops.