Traffic accident on Philip Goldson Highway sends one to the hospital

Early indications of support for deputy leader candidates of UDP 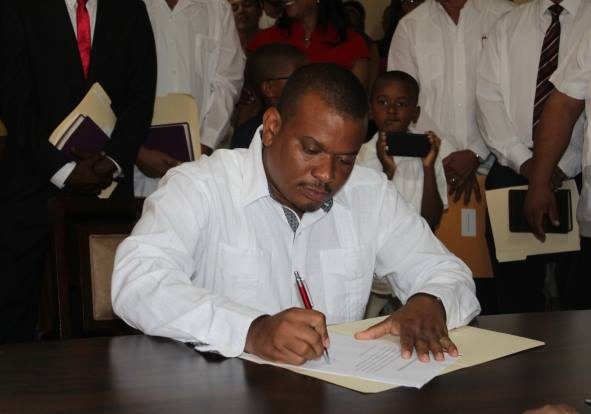 By Aaron Humes: This week saw the formal start of the race to the special convention to elect a first deputy leader of the United Democratic Party (UDP).

The dust had only just begun to settle on the party’s national convention when two of its most senior members launched their campaigns for the post on Monday. 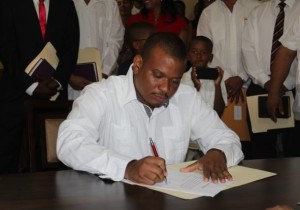 And since then both Patrick Faber and John Saldivar have begun courting the party’s so-called “superdelegates” – fellow area representatives, Ministers and Ministers of State and other officials – for their support.

Today we learned that second deputy party leader Erwin Contreras, who had been thought of as a possible contender for the post, had thrown his support behind Saldivar, announcing it on his Facebook page in a short statement accompanied by a shared photo of Saldivar’s statement announcing his candidacy. 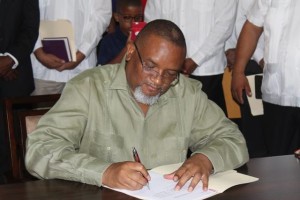 Facebook page that Saldivar represents the “constant principles” of the Party and had been there for Belize Rural North. Castro describes his colleague as having, quote, “a big heart, a brilliant mind, and a steady hand,” and describes a vote for him as a vote for “Unity, Maturity and Continuity.”

Meanwhile, at Monday’s Belize City candidacy launch by Faber, senior Ministers Michael Finnegan and Manuel Heredia, Jr., who called Faber “his little brother,” enthusiastically endorsed their colleague, as did his deputy Elodio Aragon Jr. Former Collet area representative Faith Babb, from whose knees Faber admits he learned his political lessons, was there to open the meeting as well.

The man Faber and Saldivar hope to replace, Gaspar Vega, has not made any public declarations in favour of either. Meanwhile, Prime Minister Right Honorable Dean Barrow, the UDP leader, told reporters on Sunday that he would remain ‘scrupulously neutral’ in the race.

A meeting of the party’s National Party Council will take place after the Easter break to determine how and when the convention takes place. It is widely regarded as a preview of a potential leadership race, as Barrow winds down his final term as Prime Minister and party leader.