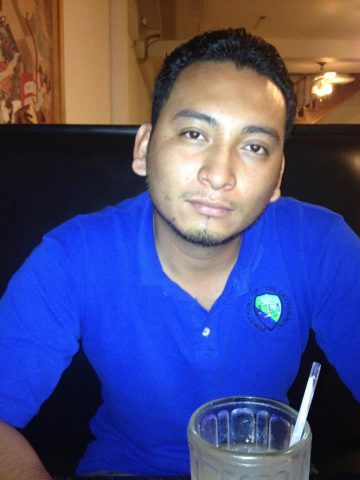 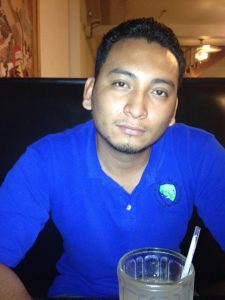 By BBN Staff: A leaked letter, signed by the Chairman of the Corozal Free Zone (CFZ), and addressed to the newly appointed CEO of the CFZ, Valentino Blanco, confirms that Blanco has been suspended from his post.

The letter dated today, 2nd May 2017, outlines the reasons for Blanco’s suspension, including breach of confidentiality and breach of the terms and conditions of employment. According to the letter Blanco lost the confidence of staff and the CFZ private sector and failed to exercise his duty in a fair and impartial manner.

On Friday, BBN reported that the administrative staff staged a protest and did not report to work on Thursday. The staff accused Blanco of abuses in the administration of the free zone and biases in employing “family appointees” to the zone’s staff.

Prior to his appointment as CEO of the CFZ, Blanco worked as an Environmental Officer in the Department of the Environment. His appointment from the onset was considered to be very political and highly controversial and he was accused of not having the requisite qualifications for the post. Blanco is an avid supporter of the current Corozal Southwest Area Representative, Dr. Angel Campos.

On Thursday last, Campos was in the free zone having meetings with government and zone officials to try and broker a solution to the problem.

Reliable reports to BBN is that the Board of Directors of the Corozal Free Zone met last week Friday and decided to suspend Blanco.

Blanco is being suspended for 30 days.