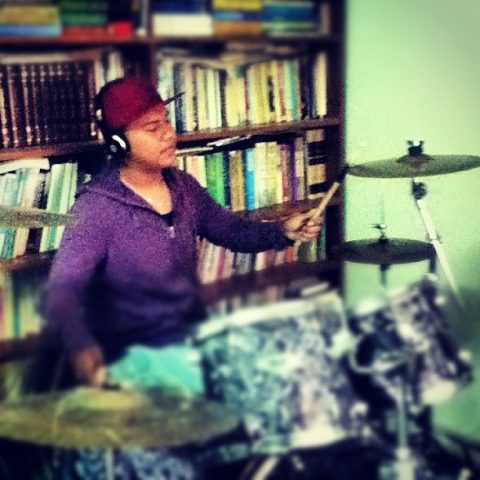 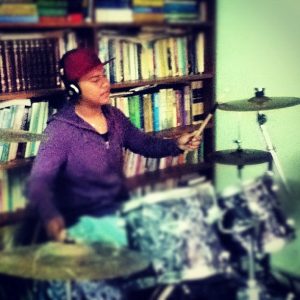 Saul Pech, a resident of Orange Walk was reportedly in his apartment with two other men drinking when an argument started with his cousin who pulled out a knife and stabbed him. The accused cousin is from Orange Walk and also has Pech as his surname.

Saul succumbed to his injuries later that night.

His relative has since been detained by Mexican Police.