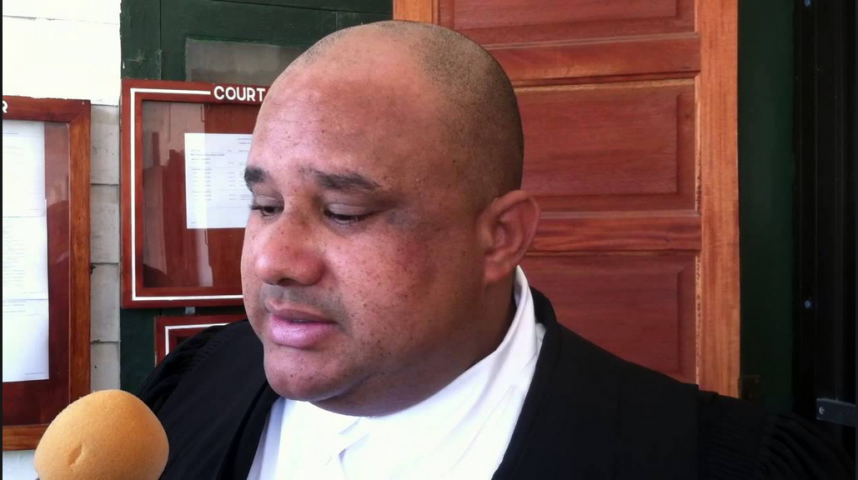 By BBN Staff: Attorney General Michael Peyrefitte has dismissed claims by the People’s United Party (PUP) that the government broke the laws of the Finance and Audit Reform Act.

PUP Senators Eamon Courtenay and Valerie Woods told the media yesterday that during this week’s Senate meeting, Financial Secretary Joseph Waight, was asked about several supplementary motions and acknowledged that GOB had violated the Act.

Peyrefitte defended his government, saying GOB was justified in bringing the appropriation bills to the House late because it had not budgeted for emergencies, such as hurricane Earl.

He accused the PUP of political grandstanding and said there was no impropriety on his government’s part.