Man in serious condition after being knocked down by drunk driver 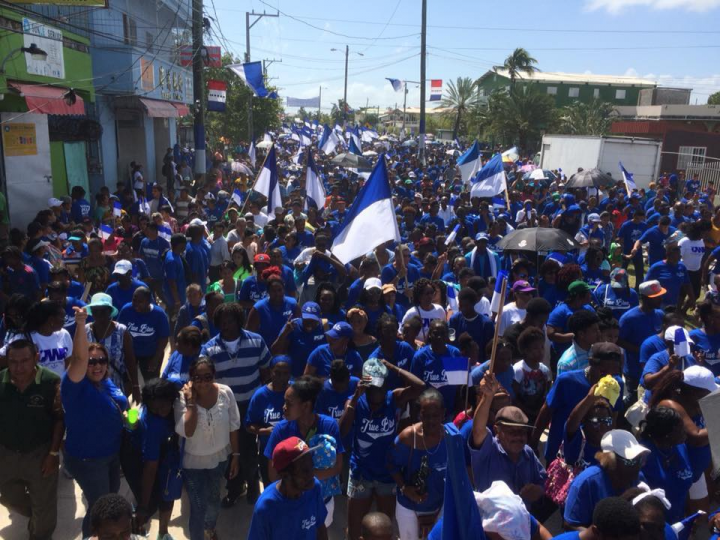 By BBN Staff: The National Party Council (NPC) of the People’s United Party (PUP) convened on Saturday, September 29, 2018 at the Memorial Park in Belize City.

According to a release from the PUP,  the purpose of the NPC was threefold   (i) to celebrate the Party’s 68thanniversary (ii) to bestow the “George Price Service to the People” Award on thirty-one (31) deserving Party supporters from each constituency and (iii) to pass four (4) important resolutions addressing key issues affecting the people and country.

The Resolutions ratified by the NPC were as follows:

“As we begin the 69th year of the existence of Belize’s greatest political Party, the PUP congratulates all Party supporters on this historical milestone,” the PUP said in the release.

The PUP further added that as a Party, they will continue to serve the people and country and as the government-in-waiting, they look forward to transforming Belize into a country that works for everyone.