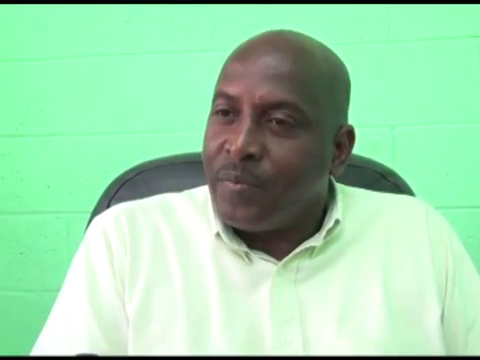 By Aaron Humes: The Belmopan City Council has confirmed that it has resolved a recent issue concerning a denial of sickness benefit to a worker who apparently had zero recent contributions to qualify.

The Garden City’s Mayor, Khalid Belisle, in a statement to Channel 5 News, confirmed that it had fallen behind on payments and made an agreement with the Board to pay arrears and keep the council balanced up to the end of July. He added that no employee would be left contribution-less as the Council agreed to keep up to date with future payments until the Council’s account is fully current, which it now is.

Speaking with Channel 7 News, SSB C.E.O. Dr. Colin Young said it was constrained to deny the claim based on the information available. The Board does its own investigation, known as “assessment,” and ensures that the claim is revised and if the claimant qualifies, they get the benefit and the payment is secured from the employer. SSB contributions are paid in part by both employee and employer in a specified ratio.

Dr. Young noted that of the 13-thousand-plus employers on SSB’s rolls, some are late and in arrears, which puts the employee at risk. Late contributions are taxed with interest.

The Board allows for employees to receive their full contribution history by request and employees are encouraged to do so, because some employers deceitfully remove the contribution from the paycheck and not paying it in, or do not pay at all. The Board, he said, only becomes aware of this when an employee thinks they qualify for a benefit or grant and can’t get it because of contribution gaps.

But City Administrator for Belmopan, Ralston Frazier, insists no employee should have felt inconvenienced despite the Council’s woes. He suggested to 7 News that the Council would have paid the employee and gotten its money back from the Board. He says it was not clear if the employee in question came to their human resources department and addressed the issue.

And in related news, Cabinet has approved a new schedule for Social Security contributions, effective June 1. The Board has campaigned with social partners and employers to increase payments for workers making more than $320 per week, with a corresponding increase in benefits. The Social Security fund, reports 7 News, is perennially in a deficit from lagging contributions which do not support the burgeoning costs of pensions.