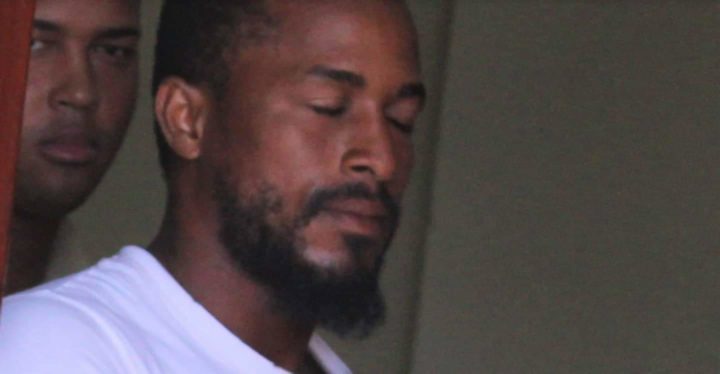 By Aaron Humes: Godwin Flowers, 30, of Curassow Street, Belize City has been charged with dangerous harm and use of deadly means of harming for a stabbing incident where one man was injured.

Flowers appeared before Senior Magistrate, Aretha Ford where no plea was taken and bail was denied in the first instance.

He was remanded into custody at the Belize Central Prison until November 6, 2019.

Police say that on Wednesday, September 4, 2019, Oliver Rodriguez came under attack by a man on a bicycle around 11:00 p.m. on North Creek Road, Belize City.

Rodriguez reported that he was walking on North Creek Road when he was attacked by a man who jumped off a bicycle, pulled out a knife and stabbed him. He managed to make it to his brother’s house who rushed him to the Karl Heusner Memorial Hospital.

His attacker then fled the scene but was later apprehended by police.