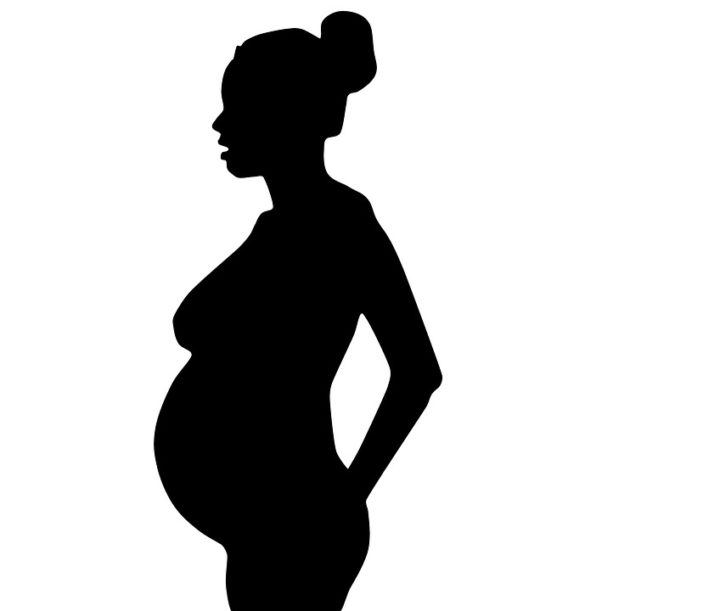 By BBN Staff: Authorities in Nigeria have freed 19 pregnant women from a place described as ‘baby factories’ in Lagos.

According to BBC News, the women were kidnapped with the purpose of ‘getting them pregnant and selling the babies.’

Two women who were the untrained ‘nurses’were arrested and 1 suspect is on the run.

Authorities revealed that the children were to be trafficked, but it was not clear who or where the potential buyers were.

The women were reportedly lured to Lagos with hopes of obtaining jobs, but instead they were held in different properties and raped.

Several victims said that once there, all their personal belongings were taken away and they were held against their will.

The women and children have now been rehoused and are being rehabilitated, the police said.