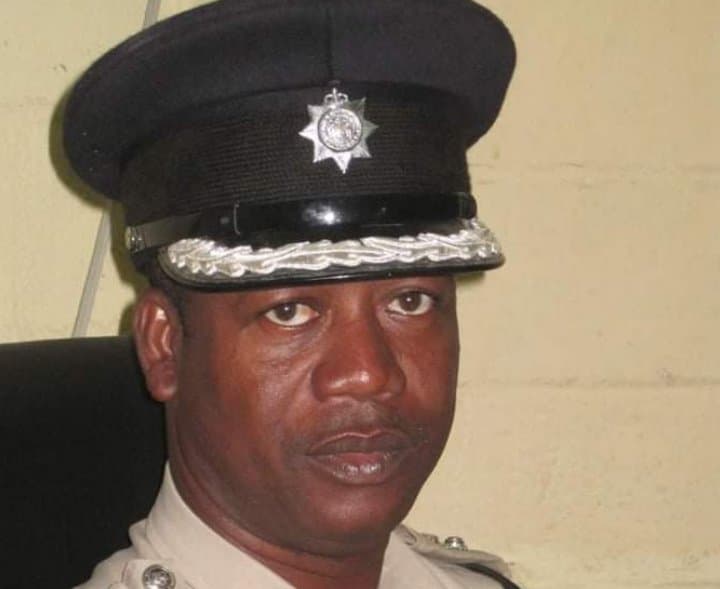 By BBN Staff: His retirement takes effect on Sunday May 3, 2020.

Before joining the Belize Police Department (BPD), Mariano worked as a tailor with the likes of Lincoln Clarke on Racecourse Street in Belize City.

In 1982 at the tender age of 16 Mariano joined the BPD that was then called the Belize Police Force.

He told BBN, “I had always aspired to be a top cop.”

Mariano was first assigned to the Toledo District where he worked in several villages.

Those villages include: San Pedro Columbia and Jalacte.

In the 80s it was a challenge to travel to these parts of the country and communication was almost non-existent.

Mariano recalled being flown in and out of these villages.

Yet his greatest challenge was learning the Maya culture, for which he later developed a great appreciation.

As Mariano continued to rise through the ranks of the BPD he had many good advisers at his side including Charles Mariano and Justice Adolph Lucas.

Mariano recalled being transferred to Belize City as a sargeant and being assigned to Lucas’ court when he was the then-Chief Magistrate.

He told BBN he enjoyed public meetings and engaging with the public.

He credited Lucas with building the foundation that he could stand on.

Lucas’ influence was so strong that Mariano completed high school and later earned an associate degree in English.

According to Lucas, he looked forward to promotions in the BPD as he was always dedicated to the department, spending more time on duty than with his family.

He told BBN he always enjoyed public meetings and engagements with civilians.

He recounted his involvement in the development of special constables while in Orange Walk, allowing for civilians to join police on duty.

After almost 40 years on duty, Mariano said if he could do it all over again he would.

“The police department helped to mold me into a man of dignity and respect,” he said.

Mariano, who says he already misses being a police officer, remained tight lipped about future endeavors.

But being the committed public servant that he is, he continues to host a weekly show on social media which is aimed at highlighting issues in his community and providing practical solutions.

He continues his sewing classes with groups in Belize City, Dangriga and Punta Gorda.

Already he has issued 50 home made masks to needy Belizeans.