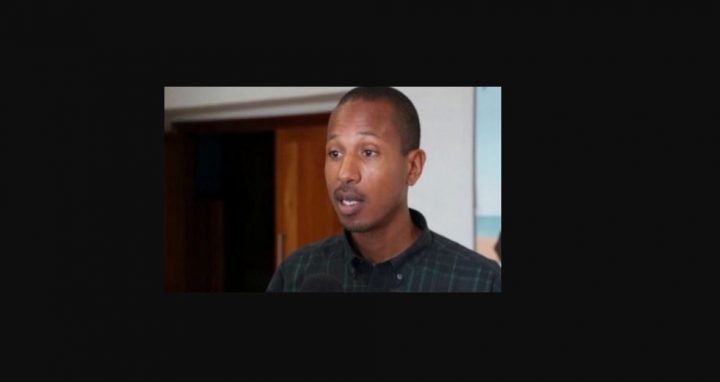 By BBN Staff: The United Women’s Group (UWG), the women’s arm of the People’s United Party (PUP), is calling on United Democratic Party (UDP) Standard Bearer for Mesopotamia, Shyne Barrow, to step down from running in the upcoming general elections, following the leak of a police report which says that Barrow assaulted his wife.

The UWG noted that Barrow’s wife has since recanted her statement, but that examples exist of victims in similar situations who are later killed by their accusers. The group called on the Belize Police Department to bring swift charges against Barrow under the Domestic Violence Act and noted that the same should have been done for UDP
Party Leader Patrick Faber when a similar allegation of abuse was made against him.

“We cannot continue to speak about Zero Tolerance while being selective about those who face punishment for these abuses, while others with connections can do so with impunity. The PUP calls on Shyne Barrow to announce that he will not stand in the General Elections. If he does not do so, we call on Patrick Faber to ensure that he will not lead a ticket with a known woman beater,” the UWG said.

The group vehemently condemns domestic abuse and said that it must not be tolerated under any circumstances, calling on all women and men to hold those who would be leaders in Belize to a higher standard.

Barrow and his wife both issued statements this morning, saying that the police report was inaccurate and that they only had a verbal confrontation that did not manifest into any kind of abuse. Barrow additionally asked that people pray for him and his family.